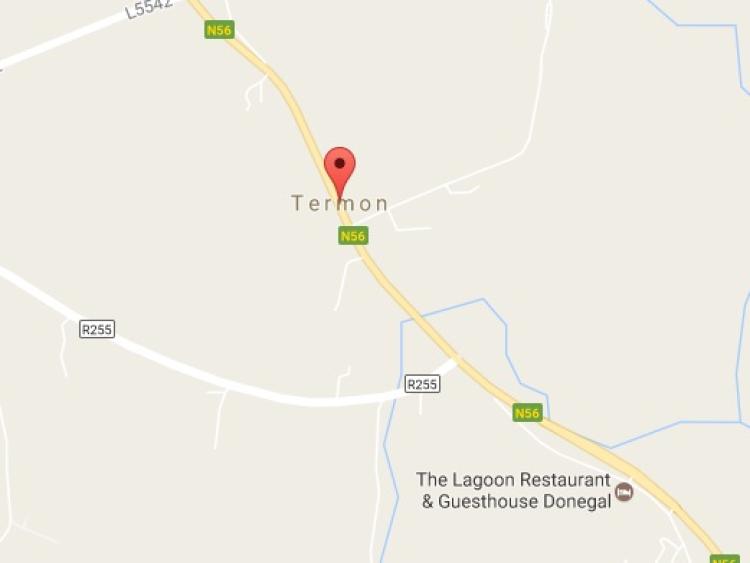 Roadworks at the junction of the Glenveagh/Dunlewey Road  in Termon will be complete by the end of April, a meeting of Letterkenny Municipal District has heard.

Responding to a query by Cllr Michael McBride, the council stated that the work are “90 per cent complete and will be fully completed by the end of April”.

Cllr McBride welcomed the response saying local feedback indicated it was a “really good job” and the work has stopped motorists from cutting the corner of the busy junction.

He said he welcomed the timing of the completion of works, as it was now entering football season which meant that there was much more activity in the area between young people playing sports at the Burn Road, and walkers  enjoying the later evenings.