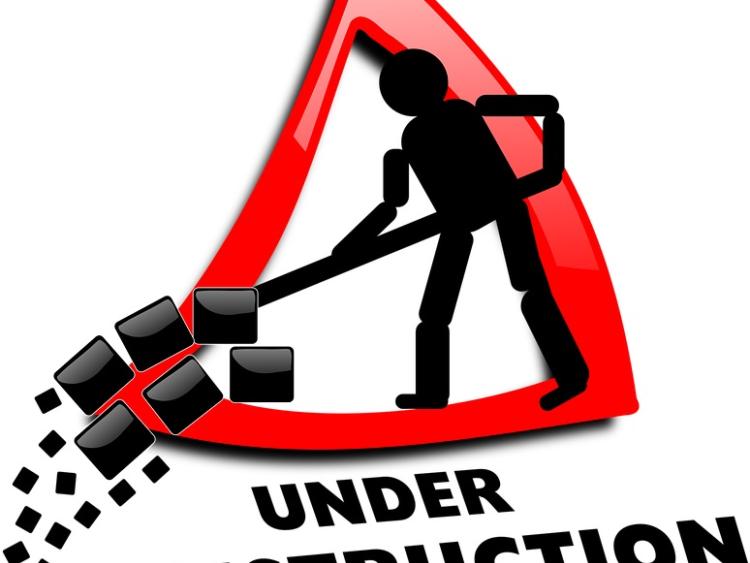 The National roads design office have confirmed that there will be a two way traffic system this weekend on the Donegal Road in Ballybofey.

The confirmation was given to local councillor Patrick McGowan. The ongoing works have added considerable time to travel times for people and the weekend change will facilitate traffic flow, but Cllr McGowan has appealed to drivers to drive with care as the road in question has a temporary surface.
Cllr McGowan added: "The current works at Ard McCarron/Donegal Road will commence on Monday until Wednesday and then works will transfer to the opposite lane until the end of September approximately."