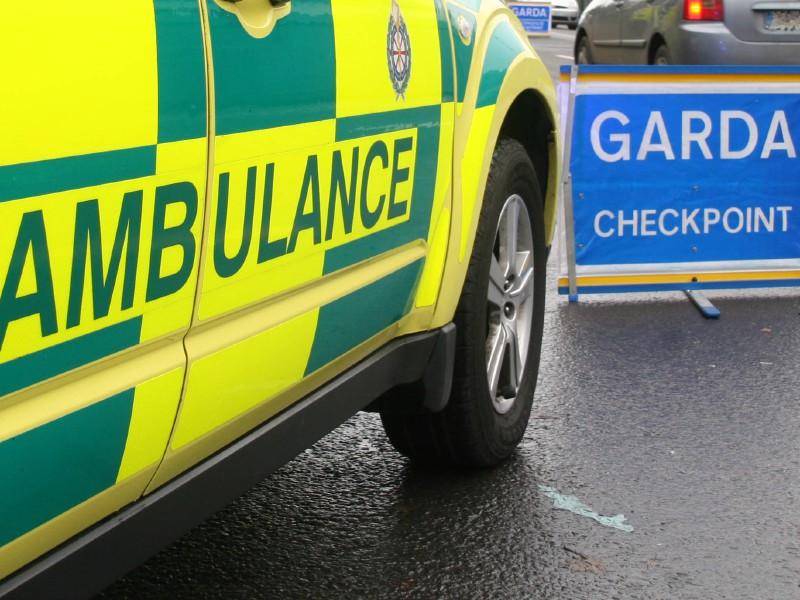 The N56 feature s in the new report

The N56 features in new analysis on the most treacherous road segments in Ireland, it was revealed this morning.

Donegal features on the most dangerous major road segment of each county and their collision rates. The N56 bridge over the Clady River and the junction with the R258 is reported to have a collision rate of 125.

The company, Gamma Location Intelligence, provides location-based insights to insurance companies and local authorities, has mapped out Transport Infrastructure Ireland data that shows that the roads with the highest collision rates – determined by the number of road accidents (injury collisions) per 100 million vehicle kilometres – are clustered in Galway, Wexford and Longford. Collisions are limited to those that resulted in an injury on major roads from regional to motorway.

The most dangerous stretch of road is in Galway, located just east of Kylemore Lough, from Cliften to near Leenaune along the N59. The second is between Abbey Square Roundabout and Seamus Rafter Bridge in Enniscorthy, while the third is at the Killashee Street, Ballymahon Street and New Street junction in Longford town.

Galway was also the county that appeared most frequently in the top 20 list with eight of the most dangerous road segments located there. Clare appeared four times in the top 20.

Speaking about the data, Director of Location Intelligence for Gamma, Richard Garry said: “Overall, according to the data provided by Transport Infrastructure Ireland, collision rates are decreasing across the country. However, there are specific stretches of roads where the frequency of collisions is still high.

“Not only does this analysis show drivers where they need to take extra care, it is also useful for insurance companies as it identifies the areas which are worst for road accidents and enables them to better assess risk.”

These findings are based on the collision rate, which is determined by the number of road accidents (injury collisions) per 100 million vehicle kilometres.

A vehicle kilometre is based on the number of vehicles using the road segment and its length. This data is restricted to motorway and national roads only. The analysis is based on the most recent data available from Transport Infrastructure Ireland and covers the 2015 to 2017 period.