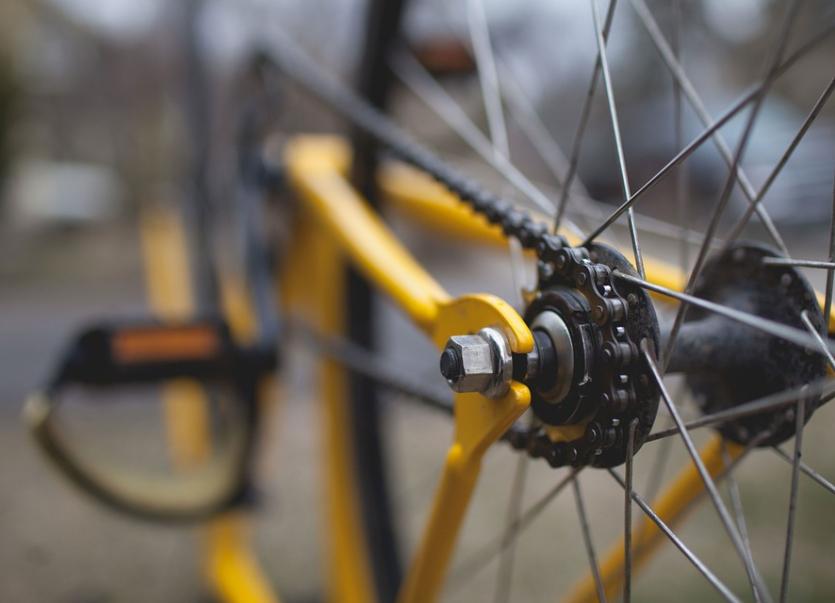 A cyclist, who was knocked down by a Dungloe motorist who failed to stop and later drove past the incident, has told a court that he thought he would never see his family again.

In a victim impact statement read out in Dungloe District Court, Hugh McLaughlin said he did not accept an apology from the defendant Kevin Kennedy of Meenderryherk, Dungloe.

The victim impact statement said the “letter contained half a page of meaningless words and this has only added insult to injury to me.

“The time to apologise to me was immediately after he knocked me down, no other time and I am refusing his meaningless words.

He added that it was a “despicable act” to drive by somebody after knocking them down and then to drive past them again without checking to see if they were alive or dead.

“It goes over in my mind how lucky I was that I didn’t end up in the National Rehabilitation Hospital in Dun Laoghaire with spinal or head injuries like so many other cyclists have, or worse still in a coffin.”

“In my mind there can be no excuse for his actions and a clear message has to go out to all road users to respect each other on the road and abide by the law. There is a culture in rural Ireland that the law is only for those who choose to abide by it.”

The statement added: “I was struck from behind and sent flying into the air and ended up lying face down in a ditch. I was in total shock at what happened and still can’t believe it.

“The road at that point is seven metres wide and his van is only two metres and I can’t understand why he was unable to avoid me.”

Kevin Kennedy had pleaded guilty at an earlier sitting to knocking Hugh McLaughlin off his bicycle at Cronashallagh, Dungloe on September 2 2018. He pleaded guilty to failing to keep a vehicle at the scene of an accident, failing to give appropriate information, failing to stop, failing to report the accident and dangerous driving.

That court heard how his Citroen Berlingo van struck Hugh McLaughlin, who was cycling from Doochary to Dungloe, knocking him off his bicycle.

The case was adjourned for a Probation Report on the defendant and a Victim Impact Statement from the victim.

The Probation Report stated that the defendant was at a low risk of re-offending and had an awareness of the impact the incident had on the victim.

Judge Paul Kelly imposed a CSO of 100 hours in lieu of four months in jail on the defendant for failing to remain at the scene of an accident, and a similar sentence for dangerous driving.

The defendant was also banned from driving for two years.

All other related charges were struck out.