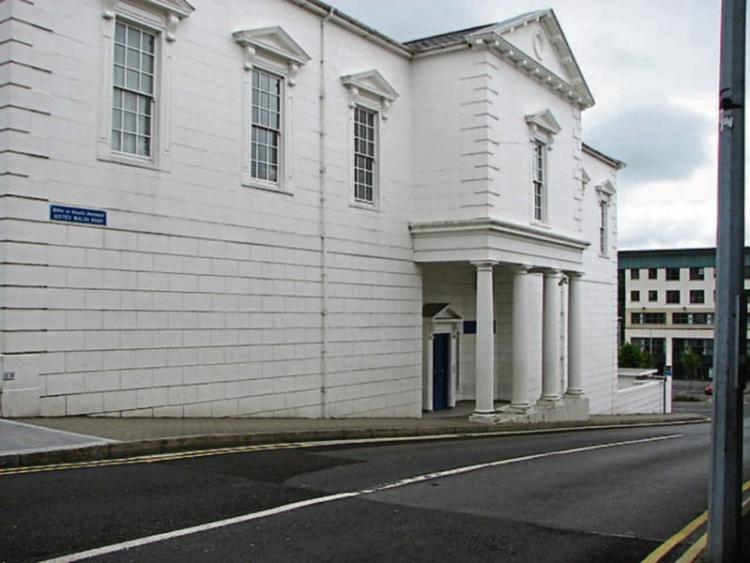 Garda chiefs indicated in the build-up to this weekend's Donegal International Rally that those breaking the law would be dealt with swiftly and accordingly.

Twenty people were arrested in Letterkenny on Friday night - the first night of the only three-day rally in the country.