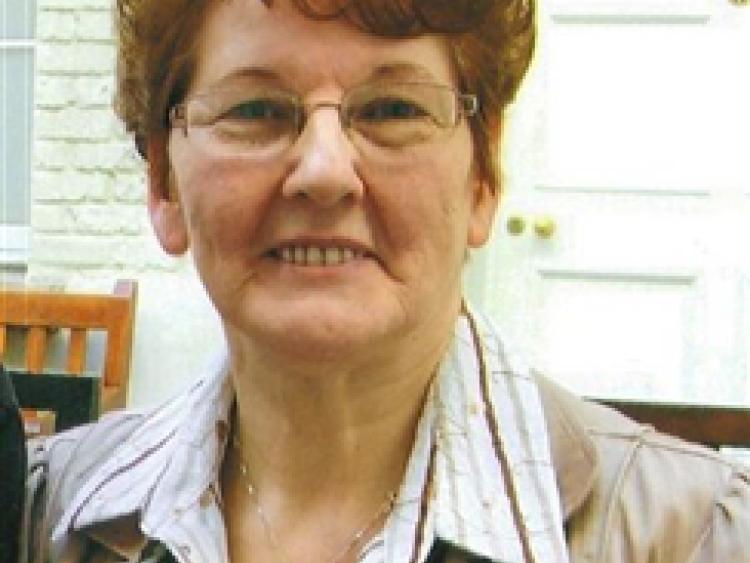 A Donegal road safety campaigner says she welcomed the support of Donegal Independent TD, Thomas Pringle, is supporting her efforts on the proposed drink driving bill.
Mary Clinton founder of Action Campaign for Education Against Road Tragedies, A-CEART, is supporting legislation to automatically put drink-drivers off the road.
She says Deputy Pringles contribution of support is for all the victims of road tragedies and that his endorsement of their testimonies to the Dáil recently was “priceless”.
Deputy Pringle stated recently : “I want to offer my support to Mary Clinton of A-CEART | Action Campaign for Education Against Road Tragedies and their campaign and everyone else who has contacted me calling for the drink-driving ban Bill to be passed. Many are families of victims of road tragedies and despite their testimonies there has been a lot of private sector voices and others opposing the Bill with lobbying forces coming out strong in various forms. The voices of the victims of road traffic tragedies and their families must be heard and I would encourage everyone to help put pressure on the Government to commit to this.”
He added that increased resources are required a alongside the Bill to make sure Gardaí are “patrolling the roads effectively”.