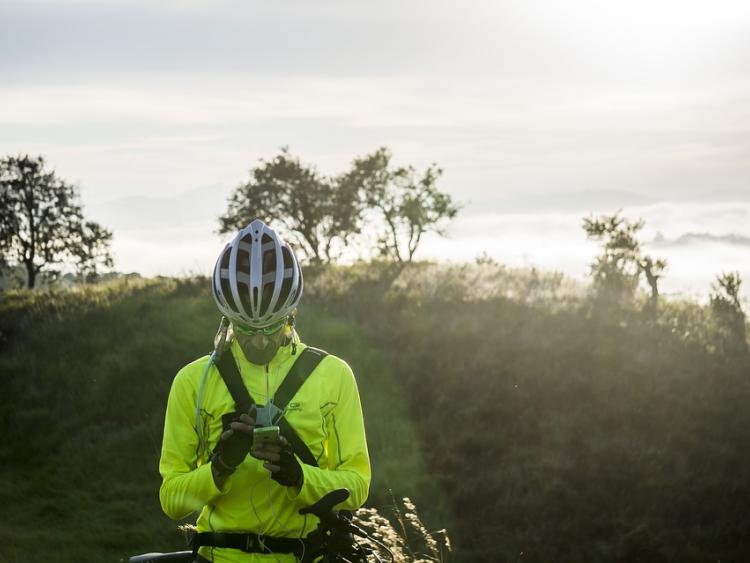 As commuter traffic gets ready to return to peak levels in September, Acquired Brain Injury Ireland is calling on anyone cycling to work to wear a helmet at all times, even on short journeys.

According to the national charity which is the leading provider of neuro-rehabilitation around the country, wearing a cycle helmet dramatically reduces the risk of a serious head or brain injury in the event of a collision. In Dublin alone, commuter cyclist figures are expected to return to more than 12,000 people cycling into the city in the mornings.

Last month (July) the Road Safety Authority’s mid-year review confirmed the deaths of six pedal users on Irish roads so far this year. This follows a 50% increase in cyclist fatalities in 2017.

Barbara O’Connell, Chief Executive with Acquired Brain Injury Ireland said: “Nobody ever thinks a brain injury will happen to them and yet it happens to 35 people in this country every day.  The reality is that regardless of whether people are cycling five minutes or an hour, unforeseen events can happen that can cause any cyclist to suddenly come off that bike.

“With the convenience of services like commuter bikes in our cities, it’s not hard to spot cyclists without helmets. But what those cyclists are not thinking about is that a fall off their bike could leave them with a chronic and ongoing condition that can affect their lives and those of their family for months, years and even decades after the initial injury. Wearing a helmet reduces the severity of the brain injury by absorbing the impact from the collision. This, in turn, reduces the amount of time a person spends in recovery and rehabilitation.”

Acquired Brain Injury Ireland is Ireland’s leading provider of community rehabilitation for those of working age (18-65 years) living with and recovering from an acquired brain injury. At any one time, the national not-for-profit organisation delivers dedicated individual rehabilitation and support to 1,100 brain injury survivors and their families, to rebuild their lives.