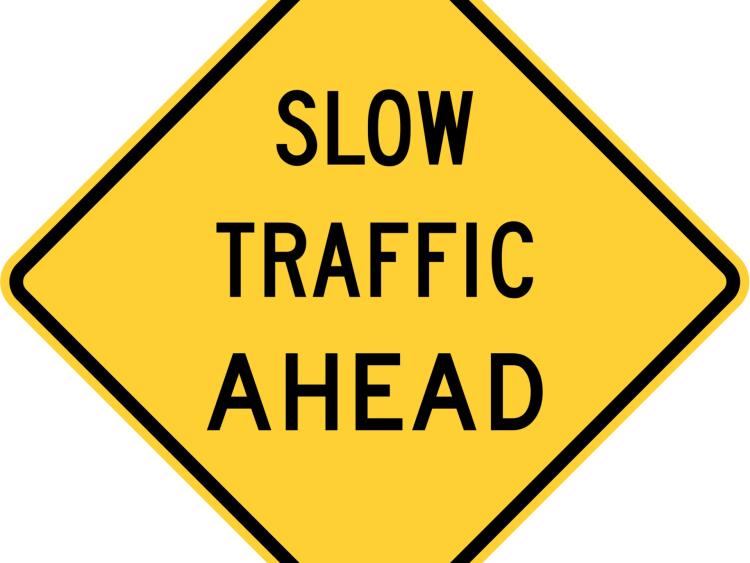 Gardaí have confirmed that short delays should be expected whilst traveling from Donegal town to and from Ballybofey.

Following a fatal road traffic collision this morning diversions have been put in place. The collision occurred at Cashelnavene, 8 kilometres south of Ballybofey. The man was the sole occupant of a van which collided with a vacant house.

Investigations are currently being carried out on the house and there are fears that it may have to be demolished.

A one way traffic is now operational between Donegal and Ballybofey via the Derg Line.

Traffic from Ballybofey to Donegal Town is still being advised to divert via Glenties, as are all HGVs.

Gardaí to appealing to people to adhere to the diversions which have been put in place.