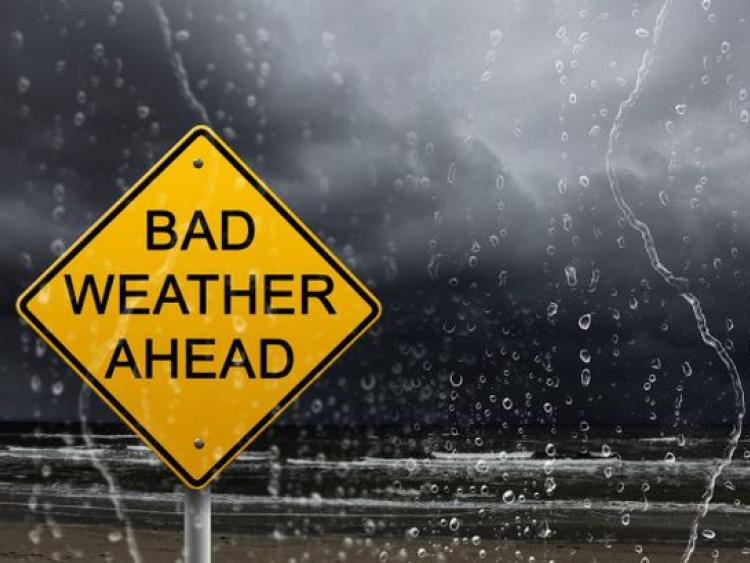 Donegal County Council have issued an alert for roads in the county that will be gritted and say that drivers should assume no road in Donegal is ice free. That warning possibly comes on the heels of a nationwide snow and ice warning issued by Met Éireann while a Status Yellow wind warning for northwest counties, among them Donegal, has also been issued.

As temperatures drop this evening, motorists are urged to take great care on the roads.

West to northwest winds will reach mean speeds of 50 to 65km/h and gusts of 90 to 110kmh, strongest in coastal areas.

The snow and ice warning comes into effect at 11pm tonight and is due to elapse at 6am on Monday, 11 March.

The forecaster has said scattered thundery showers of hail, sleet and snow can be expected for the period.

Motorists have been warned they may experience poor visibility on the roads, with slippery and icy conditions.