Watch: McCormack and MacCumhaills look to add to their dream year 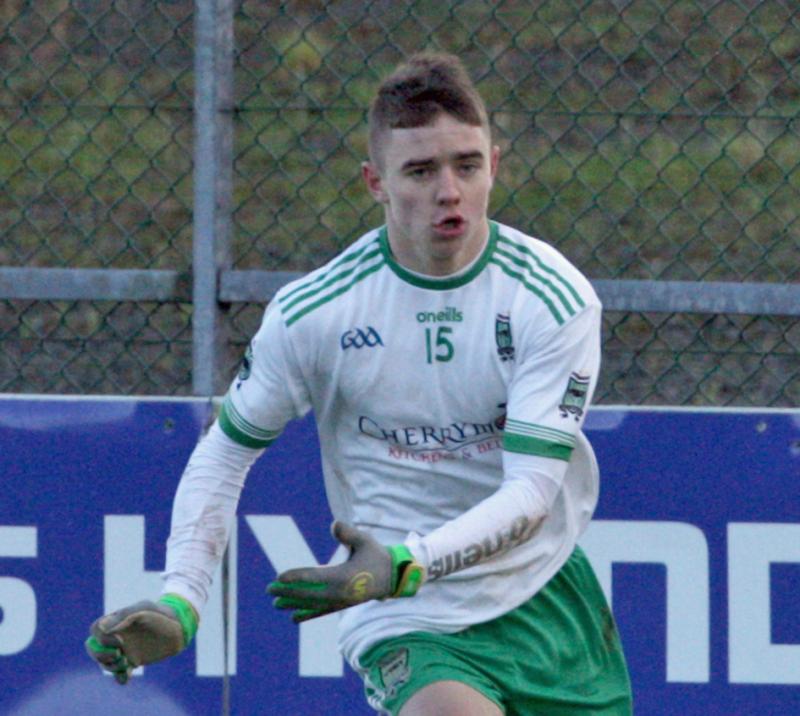 It’s been a dream year so far for Kevin McCormack and adding an Under-21 title would be the icing on the cake for the Sean MacCumhaills forward.

In October, McCormack was on the MacCumhaills minor side that ended a 40-year wait for a minor title at the club.

“It’s been some year, 14 games in the minor and now three in the under-21s,” McCormack said.

“It’s a great comeback after getting beaten by 18 points by Kilcar in the senior. It would be a great turnover now to add an under-21.

“The future definitely does look bright. We have some amount of players coming through now. It’s brilliant for the club.”

MacCumhaills, who squeezed past Termon in a quarter-final, claimed a facile 20-point win in Saturday’s under-21 semi-final, overcoming Ardara 0-24 to 0-4 in Letterkenny.

Oisin Gallen (0-10) and Joel Bradley-Walsh (0-7) clipped seventeen points between them to steer MacCumhaills to a comfortable win.

McCormack said: “They’re brilliant. Anytime you get the ball, you have Farragh or Joel coming off the shoulder.

“Going in at half-time, we were comfortable, but we still wanted to come out and tag on a few extra points in the second half.

“The start of the Termon game was far more cagey, but we came out all guns blazing here. We knew we needed a good start to make it more comfortable for us.”