A great night of verse, song and camaraderie at launch of poetry collection 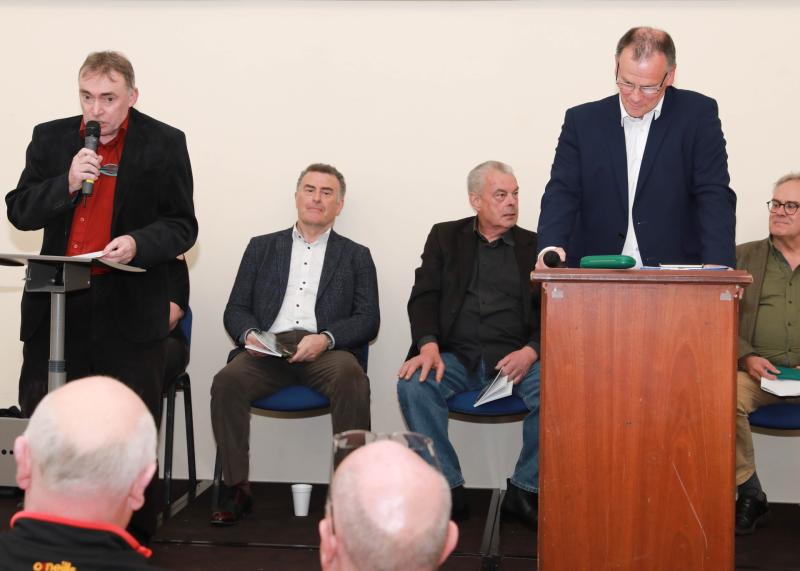 There was a great air of bonhomie in Rockfield Community Centre as family and friends from all over Ireland gathered for the launch of Gerry McLaughlin's debut poetry collection. 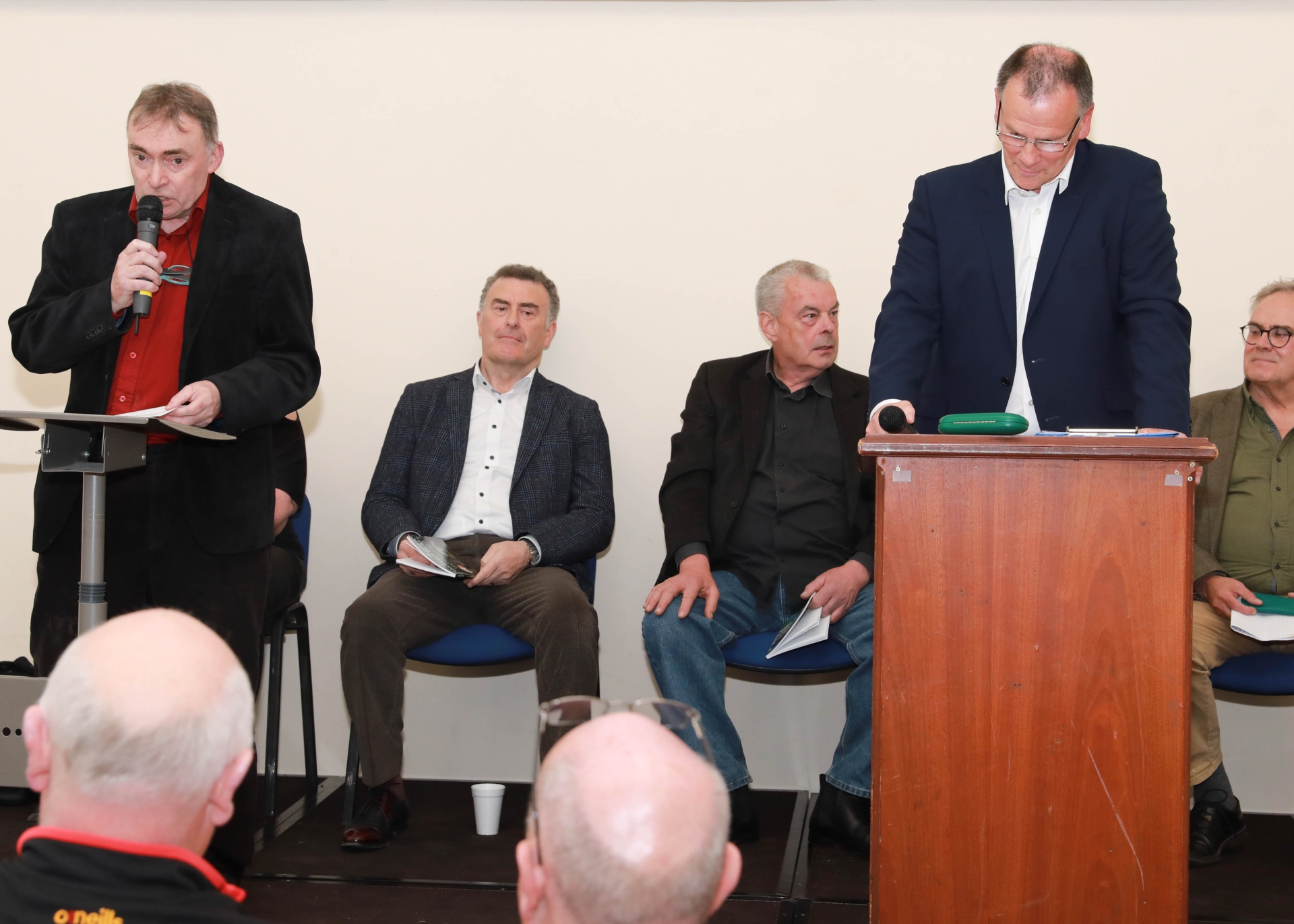 The Donegal writer was joined by a diverse group of well wishers ranging from All Ireland-winning hurling and football captains, former Donegal footballers, councillors, press colleagues, writers, singers, musicians, members of the legal profession and clergy. And particularly important to Gerry were the members of his family and people from the local community who were out in force to support him.

He told those gathered: "It does not get any better for me, my family, relations, friends, colleagues and even occasional sparring partners, to see so many of you here tonight for this big night and a million welcomes to you all.

"As it says on the tin, the poems are about the breed of me - my father and mother and friends, ordinary people who to me, were extraordinary.

"Place is also very important to me. Meenaleck in the Rosses where I first saw the light of a Gaeltacht morning, Marian Terrace, Cloghore; Galway, the city of the forever young; and most of all Corlea, the world's loveliest townland."

The collection was launched by Gerry's long time friends, Joe Connolly who captained Galway to All Ireland hurling glory in 1980, and Irish language poet Sean O'Coistealbh.

There was entertainment from musician and singer Gerry Hanberry, and recitals of poems from Joe Connolly, Sean O'Coistealbh, Siobhán McNamara, Eddie Henry and by Gerry himself. MC for the evening was Sylvester Maguire.

Gerry said: "I hope that The Breed of Me will make sure that the lives of those who have passed on were important, had value and that their songs will always be sung under mellow moons.

"So, míle buíochas to all those living and dead and the places who inspired me to put something down in their honour. To me they are all very special as they enriched me and made me so much better for knowing them although I know I must have tested them in many ways over the years.

"We only get one shot at this life so we should make it as memorable as we can, so enjoy this special night, enjoy each other’s company, laugh and live life to the full in the moment, for that is where the magic is."

Gerry expressed his thanks to everyone who came along or who helped in compiling the book or in organising the launch.