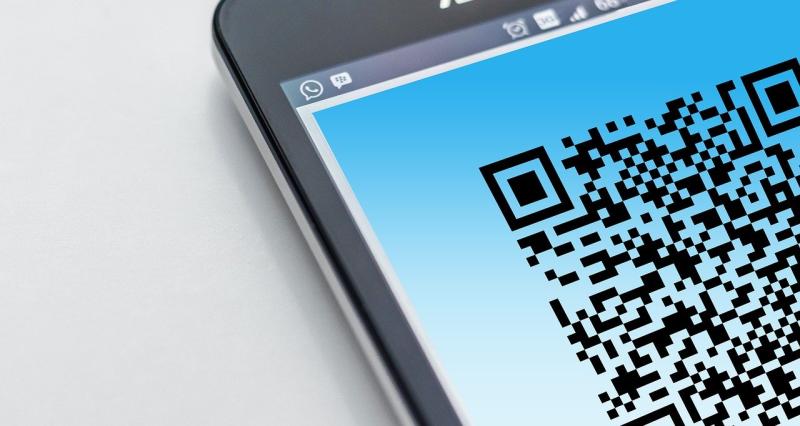 A TD is warning members of the public to be careful about the circulation of 'dangerous' fake Covid notices.

Deputy Neale Richmond released the warning at the weekend and urged anyone who sees them pinned to fences or buildings to dismiss and report them.

In a statement, he said, "Over recent weeks, we have seen increasing incidences of very official looking notices purporting to be from the HSE being pinned to the gates of schools and public buildings, including Leinster House.

"These notices include a QR code that once scanned, brings people to a link that contains misinformation about Covid-19 vaccines and other dangerous conspiracy theories."

Speaking on Newstalk this morning, Deputy Richmond said, "A number of people, both in my own constituency and further afield, have contacted my offices extremely worried that they see notices appearing outside schools and other public buildings, and a number of schools have had to contact parents to warn them of these notices."

The deputy warned the notices are "really genuine looking" with HSE logos and the use of official language.

He explained the QR code brings people to websites full of what he called "anti-vax material, genuine misinformation about the pandemic, the usual sort of rhetoric".

In his statement, he continued: "While much debate, rightly, is on the spreading of misinformation by anti-vax campaigners online and through social media; we cannot dismiss the impact of these campaigns that use more traditional methods.

“Pinning notices on school and public buildings is a very dangerous approach, as are the extremely nefarious newspapers and leaflets being delivered through people’s doors, again spreading really dangerous misinformation and much worse."

The deputy is telling all members of the public to be "extra vigilant" to identify the misleading notices.

He concluded, "Those posting these notices are acting in an extremely dangerous manner and their actions are reprehensible."