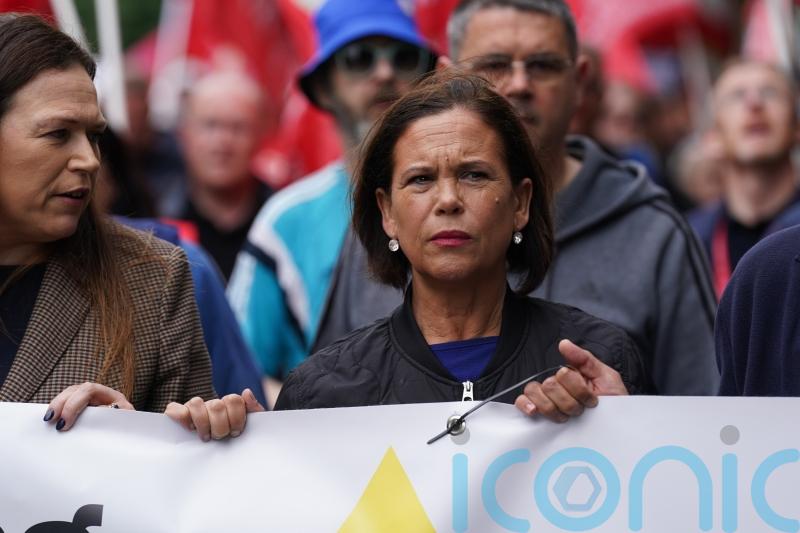 Families preparing for their children to return to school in the autumn need help now with back-to-school costs now, the Dail has heard.

It comes as the government published its Summer Economic Statement on Monday, which outlines the parameters of Budget 2023, worth 6.7 billion euro and will include one-off measures to tackle the hike in bills that has been fuelled by inflation.

Finance Minister Paschal Donohoe said that what exact budgetary measures will be introduced to tackle the cost-of-living crisis will be finalised closer to September when more information is available, and warned against economic measures that would contribute further to inflation.

“So I want to put it to you again, that it is crucial that middle income families have access to a back-to-school payment.

“You pointed out that there was some improvement at the budget, that now is grossly insufficient.

She told TDs: “We calculate that there are as many as half a million households that need to be given this payment in middle income brackets.

“And furthermore, those on lower incomes and fixed incomes need a substantial hike in the level of the payment made to them.

“So I want to ask you again if government will move on this urgent matter now because the children will go back to school in August.” 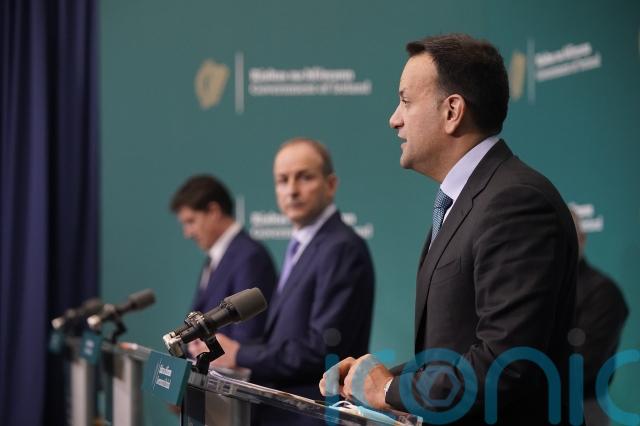 Defending the Government’s approach, Irish deputy leader and Minister for Enterprise Leo Varadkar said that they were in agreement that back to school and back to college was “really expensive” for families.

“That’s why there is an increase in the back to school clothing and footwear allowance, which has been paid from next week.

“It’s why there is an increase in the SUSI grant for those going to third level.

“And it’s why we changed the rules, only in the last few weeks, to allow students to earn more over the summer without affecting their grant.

“These are changes that are taking effect over the course of the summer.”

The Tanaiste accepted that these were measures that were taken earlier in the year when inflation was forecast to be lower than it is – it’s currently tracking at 7% to 8% for the year.

Mr Varadkar said that as a result, Minister for Public Expenditure Michael McGrath, Minister for Social Protection Heather Humphries and Minister for Education Norma Foley are “in some discussions today and yesterday to see if there’s anything we can do to enhance the back to school package acknowledging that September will come too late for back to school”.

“That work is under way,” he said.

Mr McGrath told reporters in Dublin earlier on Tuesday that the Government was aware of the high costs facing families in the autumn.

“In relation to the cost of education, we’re really conscious as a government that it is an expensive period of time for a lot of people,” Mr McGrath said.

“The return to school and return to college in the autumn as well.

“We should point out that some of the measures in the last budget will only kick in at this point in September.

“In relation to further higher education, we have improvements in the SUSI grant, which will go up by 200 euro, and the increase in the income eligibility as well, goes up by 5,000 euro for the first time in a very long time.

“In relation to primary and secondary level, we have the back to school education allowance, the Department of Social Protection are putting the arrangements in place at the moment to issue those payments.

“We are conscious of rising costs at this point in time, those decisions will made to take any changes to that allowance, but there are discussions under way.” 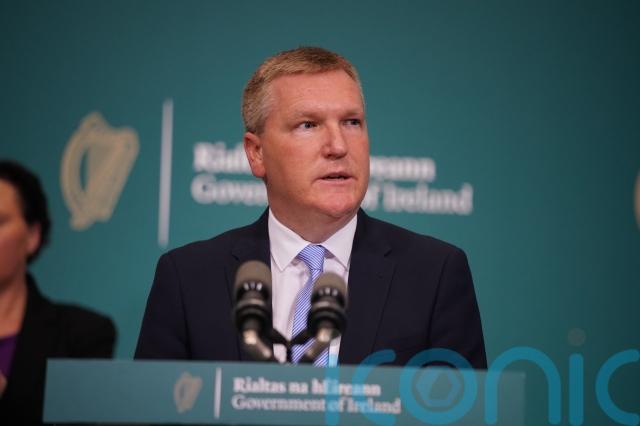 Social Democrats leader Roisin Shortall said that it was “truly unforgivable” that the Government was about to “swan off on its holidays” when the Dail goes into recess for two months, without introducing a cost-of-living budget.

“Where’s the food going to come from during the summer holidays? What will happen when parents just can’t afford food and they can’t afford school uniforms?

Independent TD for Cork South-West Michael Collins said that Ireland was now “more unequal than at any point in its history”, accusing the government of “behaving like a British landlord in Ireland during famine times and looking the other way”.

“The cruel and heartless decision by your government not to introduce an emergency budget illustrates that you are out of touch and care little about the struggles of these people,” he said.

Mr Varadkar acknowledged that people were really “feeling the pinch”.

“There’s a real risk this year that for the first time in a long time, we will go backwards with real incomes falling with increasing poverty levels and possibly increasing inequality.

“This is a dynamic response to a cost-of-living crisis, which unfortunately is going to continue for some time,” he said.