Constitutional right to housing would be ‘limited’ rather than radical 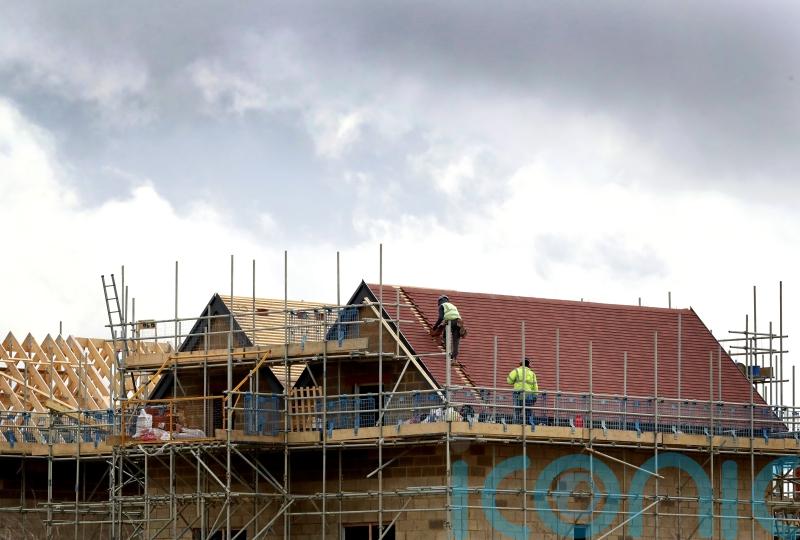 Colm O Cinneide, professor of Constitutional and Human Rights Law at University College London (UCL), warned that there are also some reasons to be “sceptical” about constitutionalising social rights, such as the right to housing.

He told the Joint Committee on Housing that some doubts exist about the practical efficacy of such a step in inserting a right to housing in the Constitution of Ireland.

A public consultation process is currently taking place on the possibility of a referendum on housing.

People are urged to submit their views on whether there should be a constitutional vote to the Housing Commission.

Prof O Cinneide told the committee: “Constitutionalising such rights, without thinking through the legal consequences of such a step, may generate problems.

“It could, for example, trigger litigation which might distort housing budgets and other forms of state resource allocation.

“In general, there is a concern that constitutionalising social rights will generate empty commitments, while still being legally disruptive.

“As long as one does not assume they will change the world, decent arguments can be made in favour of constitutionalising the right to housing – even if its ‘added value’ will probably be limited, incremental and catalytic, rather than radical and transformative.”

However, he said that a constitutional right to housing could act as catalyst for change in Government.

“In my view and based on research in this area in Europe, there are two general ways in which can act as catalyst,” he added.

“Politically, a right to housing can act as focus to political change. It means it can be invoked by political parties, NGO groups and act as a focus in legislative branches of government.”

Prof O Cinneide said there are a number of disadvantages to including a constitutional right to housing.

He warned it could generate expectations that cannot be fulfilled, as Government may not have the resources to fulfil its constitutional obligations.

“There is also the risk of unintended legal consequences. These can be overstated as courts are usually consistent in how it applies and interprets legislation,” he added.

He also warned that privileged litigants could afford senior counsel to challenge the provision of housing.

“The third risk is that you create uncertainty around how it affects property law and existing administrative policy. It could put things in the air,” Prof O Cinneide added.

Aoife Kelly-Desmond, chair of legal subgroup at Home For Good, said that people experiencing housing insecurity “are failed by an imbalance” in the constitution.

“Currently, the constitution is fundamentally imbalanced towards private property rights, which are protected in both Article 43 and Article 40.3,” Ms Kelly-Desmond said.

“There is no equivalent right to housing in the Constitution.

“This means that the starting point of Government policy and every legal analysis in respect of the regulation of land and property begins from the perspective of a property owner’s right.

“While this right may be restricted in the interests of the common good, the starting point for analysis remains the private interest, with the common good only relevant as a secondary and subjective thought.

“The imbalanced constitutional structure has proven repeatedly to fail people in need of housing.

“It perpetuates high levels of vacancy and dereliction across the country, it allows for land hoarding, and it has contributed to our national housing crisis.

“Including a Right to Housing in the Constitution would not alone solve our current housing crisis. However, it has an enormous potential to be a catalyst for change.”