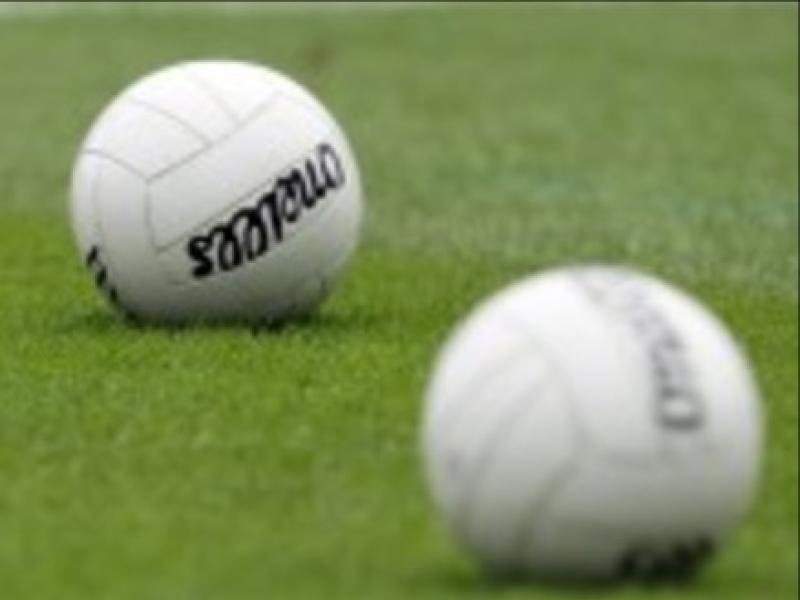 Termon finally get out of the traps with a win

Termon picked up their second brace of league points of the campaign with a big win over fellow strugglers Naomh Muire, at the Banks, on Saturday night.

Caolan McDaid  hit two of the goals while  Daire McDaid and Martin Sweeney scored the other two that consigned Naomh Muire to their fifth straight defeat and deeper into relegation bother.

Naomh Muire are still looking for their first win in the league.

Termon led 1-6 to 0-2 at half-time before pulling away in the second period. Caolan McDaid scored the first half goal for Shaun Barrett’s side.

Shaun ‘Yank’ Boyle and Harry Harden hit the first half points for the locals who kicked their only point of the second period deep in injury time. Shaun the Yank scored the late point.