National: Huge sum raised for charity by family of Limerick man who died on holidays 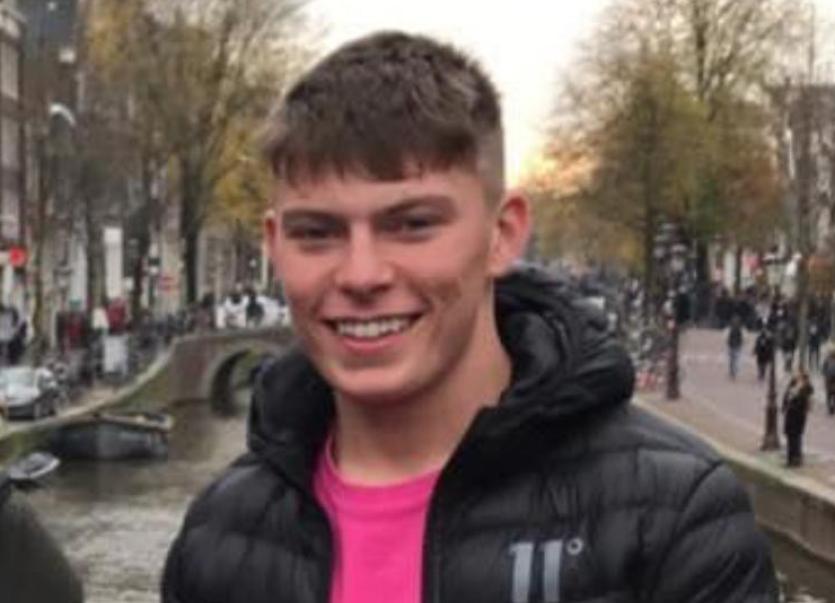 The family of a young Limerick man who died in an accident while on holiday in Greece last weekend has raised almost €50,000 for the Kevin Bell Repatriation Trust.

The online fundraiser was launched earlier this week by the family of 23-year-old Darren Whelan who had gone on holiday prior to taking up a new job.

A popular GAA player, Darren is the son of Eddie and Geraldine and has two brothers Gavin and Eamon. He grew up in Loughill but later moved to Kildimo.

More than 1,200 donations, totalling more than €47,000, had been made to the online fundraiser by lunchtime this Friday.

"We want to dedicate this GoFundMe page to the memory of Darren, with all proceeds going to this essential charity. We, Darren's family, would greatly appreciate any donations you feel you wish to make in Darren's memory," read a post on the page.

"Our sad situation today, will unfortunately be some other poor families situation tomorrow and we wish all support to be available to other families in need," it added.

Meanwhile, it has been announced that Darren will be laid to rest at Loughill Cemetery following a private funeral Mass in St. Joseph’s Church, Kildimo on Monday afternoon.