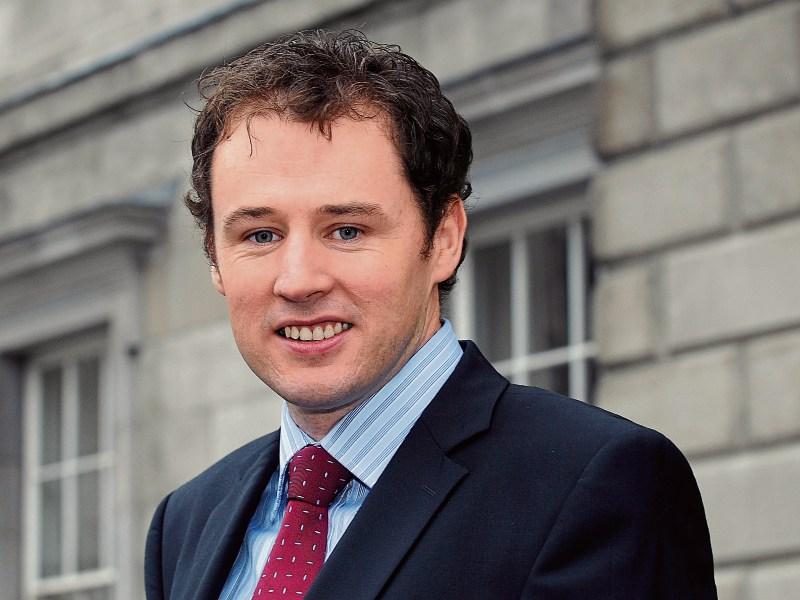 A Donegal TD has claimed patients in Donegal have been given less than 24 hours’ notice to attend outpatient appointments in Dublin.

Fianna Fáil TD Charlie McConalogue says he has been contacted by constituents who have received a call to attend an outpatient appointment in Dublin with less than 24 hours’ notice. “This type of policy is completely unacceptable. I have written to the Minister Leo Varadkar asking him to put a minimum notice protocol in place for patients at Letterkenny University Hospital to ensure that patients whose appointments are outsourced are given adequate time to make arrangements to attend their appointment,” he said.

“This situation has arisen as a result of the under-resourcing of Letterkenny University Hospital over the last five years. Fine Gael and Labour have presided over a serious deterioration of hospital services, not least here in Donegal. In fact, the number of planned elective procedures at Letterkenny University has been significantly scaled down in January and February.

“There are over 5,500 patients currently waiting six months or longer to be seen by a Consultant in Letterkenny University Hospital, a third of whom have been waiting for over a year or more,” he claimed.