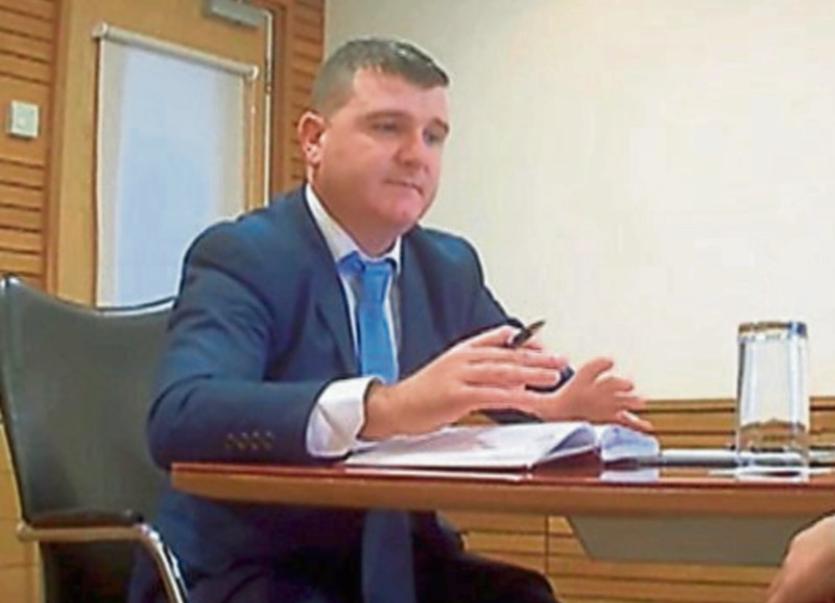 Businessman and independent Cllr. John O’Donnell has spoken out to clarify reports of Údarás na Gaeltachta grant funding to a company he owned before he was elected to council.

"There was no wrongdoing on my behalf,” Cllr. O’Donnell said, adding, “There was no misuse of Údarás or government funds.”