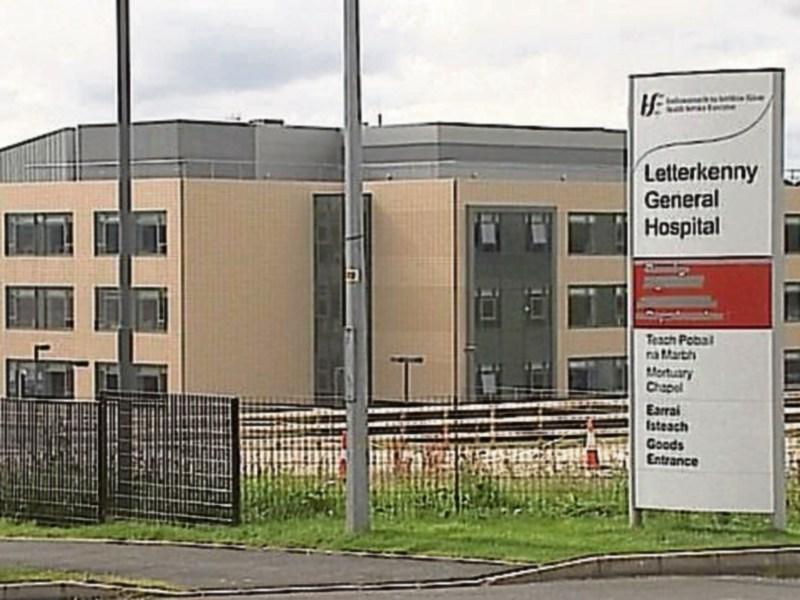 “It’s fantastic for the ladies in particular, and the men of Letterkenny, Donegal and the north west,” Mr. Sugrue said. “It’s a step in the right direction for the hospital, and it happened through support from many different areas.”

Joe McHugh, TD and minister of state, received confirmation from the health minister’s office that the HSE will introduce the post. He said the surgeon will work with Letterkenny and University Hospital Galway and said the decision followed meetings and talks with key stakeholders.

Minister McHugh said Saolta University Health Care Group will set up clinics to address the case backlog, and intend to recruit a locum while a suitable candidate is found. He credited Donegal Action for Cancer Care and Co-operating for Cancer Care North West for their work ensuring the issue remained a priority.

Betty Holmes of DACC said it was vital that recruitment proceed “as a matter of great urgency”, saying DACC, “have fears that if it is allowed to wait, it will not happen.

“As well as the new post, the supporting necessary resources must also be made available,” Mrs. Holmes said. “This is vital to the success of this development.”

Noelle Duddy of CCC(NW) said news of the appointment was evidence that meetings among stakeholders had borne fruit.

“Whilst there remains much work to be done and discussion to be had in relation to sustaining and developing other services at LUH, such as urology services, today is a good day,” she said, saying, “It feels good to be listened to, to be heard.”

“We just have to get the person appointed now,” Mr. Sugrue said, acknowledging that recruitment is a challenge.

The additional post is, “very welcome and it’s great that it’s happened,” he said. “It’s been a long battle, and I’m personally delighted.”