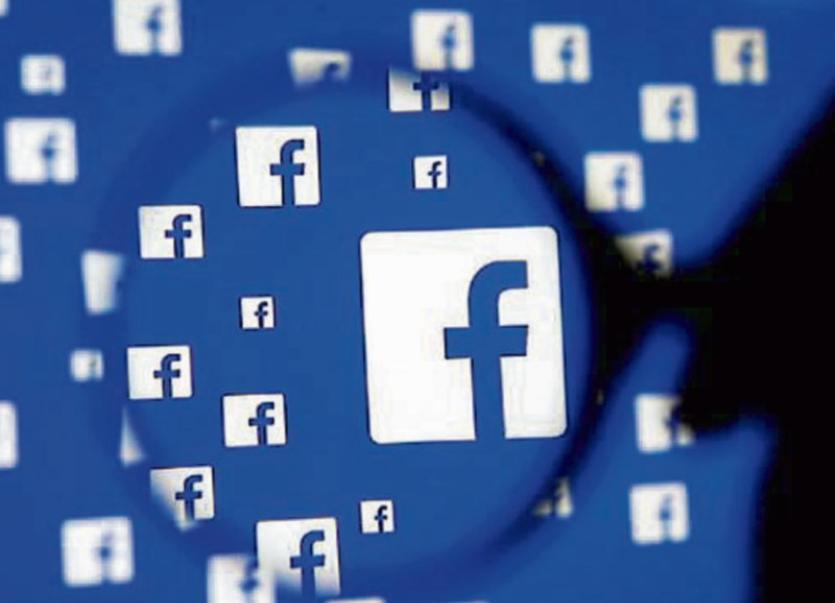 New data released by Facebook has revealed that Fine Gael are the most discussed political party on Facebook in Donegal since November.

Across the county, Sinn Féin were the second most discussed party while Fianna Fáil are in third spot. The Labour Party come fourth in the rankings for conversations in Donegal, followed by the Green Party, then Renua, the Social Democrats, the People Before Profit Alliance and the Anti Austerity Alliance.

Facebook’s data has also revealed that health, the economy and infrastructure were the most discussed election-related issues in Donegal. After that came crime and corruption, social welfare, housing, education, flooding and abortion.

In terms of personality politics, Taoiseach Enda Kenny was the most discussed political leader in Donegal, with Tánaiste Joan Burton coming second. Gerry Adams of Sinn Féin was third in the county ahead of Fianna Fáil’s Micheál Martin. Eamon Ryan of the Green Party was the fifth most discussed leader.

A spokesperson for Facebook said there have been 3 million election-related interactions on their platform so far. This number is expected to grow hugely in the run up to February 26.