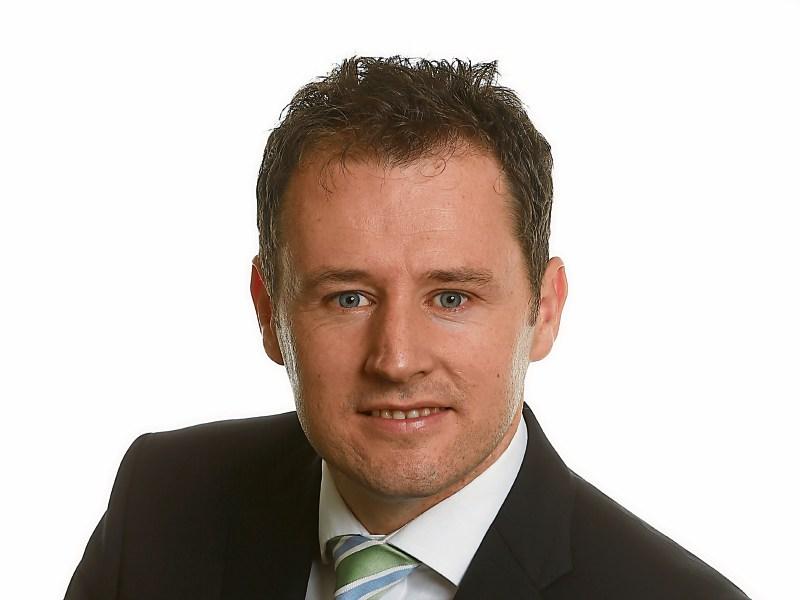 Donegal General Election candidate Charlie McConalogue says Ireland is in the midst of a “digital divide”.

He is calling for an independent expert audit of Ireland’s phone coverage which would include regional mapping, and grading of coverage to identify levels of patchy coverage.

He says it’s needed because of a high volume of dropped calls and bad 3G coverage in large parts of rural Ireland.

The Fianna Fáil candidate believes that ComReg does not fully understand how bad the situation is in rural areas.

He said, “Ireland is in the midst of a digital divide.Thousands of people are without proper mobile phone coverage everyday and businesses are suffering as a result.

“I am aware that ComReg are of the view that mobile coverage in Ireland is of an appropriate standard but travelling across Donegal as I have for months on end now as part of the general election campaign, it is clear that the reality on the ground is very different than what the regulator thinks is happening.”

The candidate stated that Fianna Fáil is then proposing to launch a National Mobile Phone Infrastructure Plan, using the audit’s regional mapping arising to point out where investment needs to be prioritised.

The party, if in Government, would also require Comreg to enforce coverage standards through its licensing contracts which will include meeting national coverage targets.

“Where there is no reasonable alternative, we will roll out state funding for improved coverage and allocate a capital sum of €50m for this.