Sowing the seeds of succession 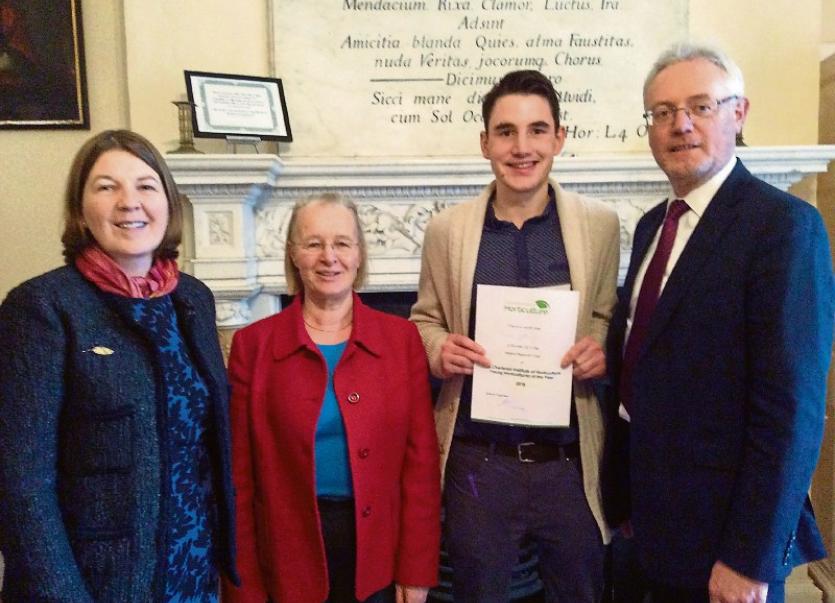 Having a grandmother who was a florist, a grandfather who was in forestry, a father who is a farmer, has cultivated a love for horticulture in one young Stranorlar student, who was a runner-up in this years ‘Young Horticulturist of the Year.’

This is the second year that Conor Gallinagh,21, was chosen to represent University College Dublin (UCD) at the hotly contested competitions.

The event is organised by the Chartered Institute of Horticulture and young horticulturists from around Ireland, from different colleges, compete against one another in a number of rounds which tests their knowledge in a number of different fields.

”It was a great day. You get to meet people and network. It’s  a very enjoyable day,” he said.

Conor is now in his fourth year at the Dublin based institute and is hoping to inspire other students to study horticulture, a subject which he greatly enjoys.

Conor is the son of John Gallinagh  of the Finn Valley Nursery in Stranorlar.

”I am in my fourth year now and I am looking forward to the finishing line,” Conor said.

The young graduate is looking forward to coming home and focusing on his father’s blossoming business.

Conor believes that the course which he studied in horticulture is one that can develop into many different career paths for students.

He suggested that students can focus on a career in landscaping, horticulture and journalism.

”There are a lot of different careers that you can pursue from the course. And, you have to remember you are outdoors for most of the time so you couldn’t beat it,” he said.

The young student has his own blog which focuses on horticulture called “A Horticulturist’s View” which is very much worth reading.

You can also learn a lot from his site as he offers a tutorial on propagation on his blog.

The Stranorlar man said that he is happy to advise anyone who would consider a career in horticulture adding that they can contact him via his blog or his Facebook site.

The Dublin based student beleives that the industry can offer budding horticulturists a rewarding career.

”I’d be very, very happy to talk to anyone else who would like to go into this industry. I’d like to inspire a few others to join the industry.

”It is very rewarding,” he said. 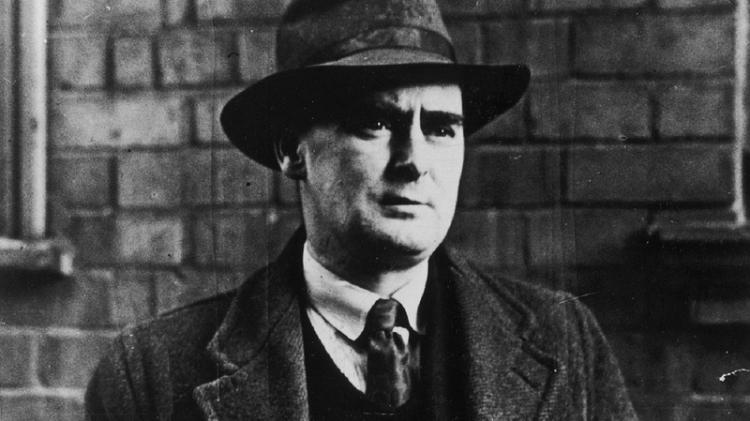 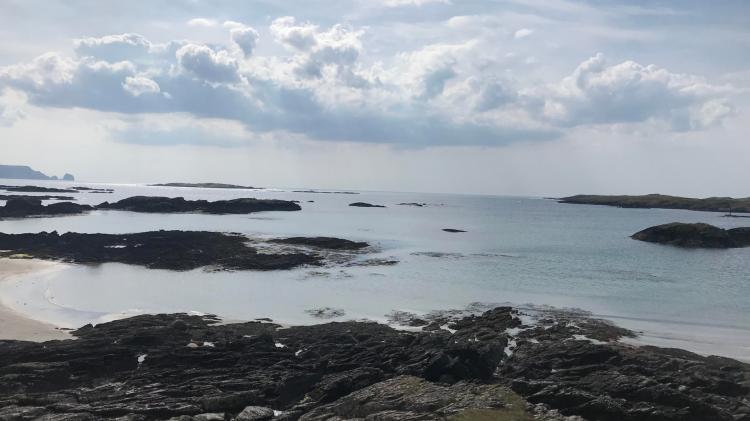