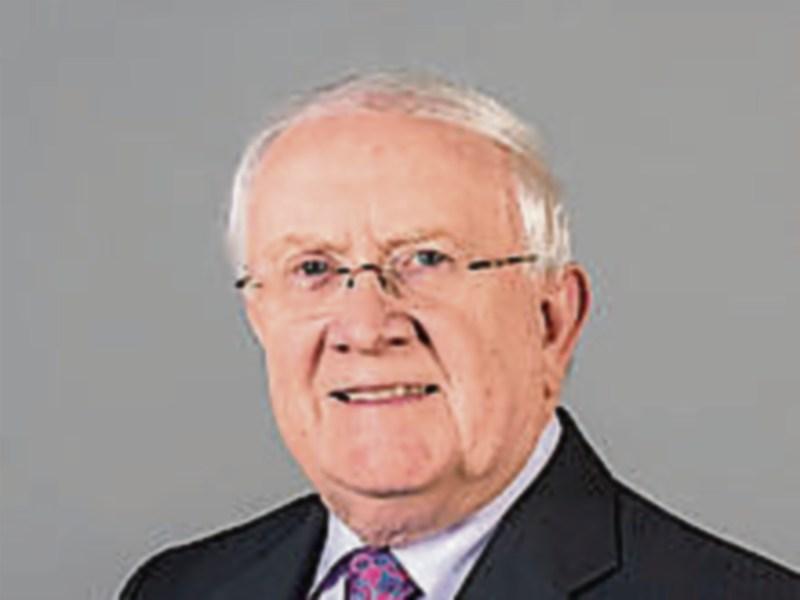 Veteran politician and former MEP, Pat the Cope Gallagher has failed in his role to secure the Fianna Fáil nomination for the role of Ceann Comhairle in the 32nd. Dáil.

The Dungloe man made no secret of his desire to receive the nomination from his party and had canvassed party members mounting a strong campaign since his election.

However, the party voted to select Kildare TD Sean O Fearghail who will be proposed by Micheál Martin . There was no result of the actual vote declared.

Ó Fearghaíl won a Dáil seat on his fifth attempt, at the 2002 general election, when he defeated the sitting Fine Gael TD (and former leader) Alan Dukes. At the 2007 general election he topped the poll and was elected on the first count. He was re-elected at the 2011 general election and again last week.

Speaking to the Democrat,Gallagher said, “Of course I am disappointed but I just get on with these things - it’s off to Belfast now to talk to Randox who are the biggest employers in the Rosses.

“I felt I would have been transfer friendly in a bid to take this position and despite clouded suggestions to the contrary, I would not have been ignoring my constituents back home in Donegal - in fact the opposite. I feel I would have been able to achieve more.”