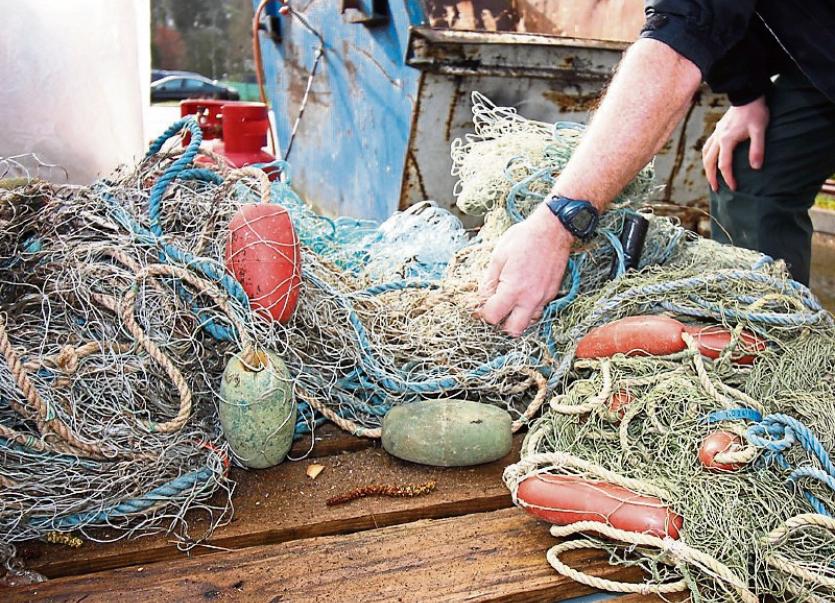 Fishery Officers at Loughs Agency, have been disposing of 361 nets which have been seized since 2012. These nets would have been used to catch Salmon, Trout and other fish illegally.

A disposal order, granted by the courts, has been issued to destroy them. The nets are singed to render them useless before being removed by a local recycling company.

John McCartney, Director of Conservation and Protection said “it is positive that these nets have been seized and destroyed by Agency staff who often face difficult and challenging situations when carrying out this work.”

Fishing for Salmon or Trout using nets in the Foyle and Carlingford catchments is illegal. Anyone caught fishing illegally by Loughs Agency will be prosecuted through the courts.