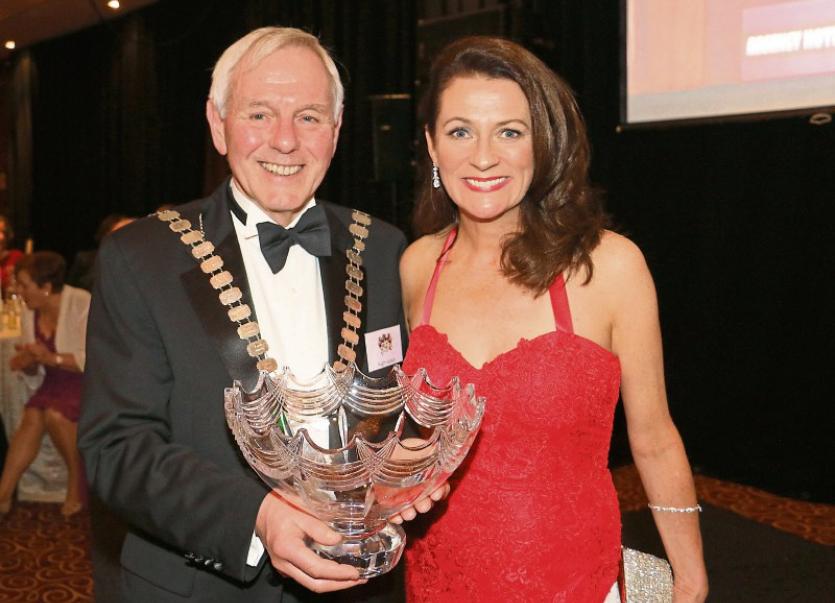 One of the best-known figures in the county has slammed the culture of “begrudgery” in Donegal towards people in business.

Hugh Harkin, president of the Donegal Association in Dublin, surprised guests at the Donegal Person of the Year event when he rounded on those who fail to show respect or offer support and recognition to entrepreneurs who are creating jobs.

In a reference to the business acumen of the 2014 and 2015 Donegal Persons of the Year, Moya Doherty of ‘Riverdance’ fame and Deirdre McGlone of Harvey’s Point Hotel, he hit out at what he termed “begrudgery” in Donegal and in Ireland generally shown against those who create jobs and wealth.

When it comes to “begrudgery” we are “up there with the best of them”, he said.

Mr Harkin was speaking on Saturday night in The Regency Hotel in Dublin at a function attended by more than 450 people, many of them from Dublin, many from Donegal.

At the same function the Archbishop of Dublin, Dr Diarmuid Martin,without making a specific reference to any political party, offered his support to the process underway to form a government: “We come at a moment today when we have to form a new way of guiding our country, a government for years to come. We pray for everybody involved in that process.”

Archbishop Martin, although making no direct reference to the gangland murder which took place recently at the hotel where Saturday’s function was held, added: “We pray especially for peace and security and stability on our streets and everywhere in our country.”