Review on strategy to combat rural crime called for 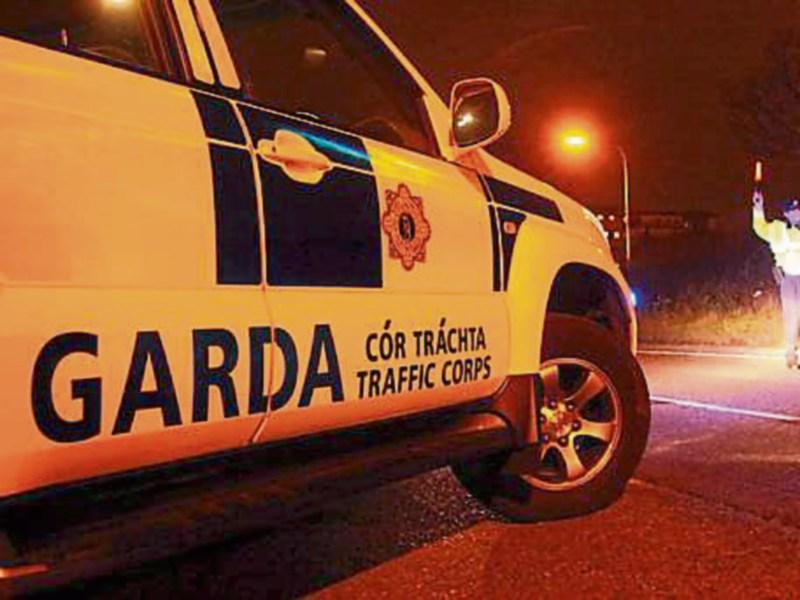 A farming group have called for an urgent review of government strategies designed to combat rural crime.

ICSA rural development chairman Seamus Sherlock has called for the review of government strategies. He was speaking following the airing a radio interview with Clive Clarke a farmer from Barna, Co Tipperary who has recently been the victim of rural crime for the sixth time.

“Rural crime is an epidemic, people are living in fear of their lives. Now we are hearing that farmers are patrolling the roads at night, armed with loaded shotguns, trying to prevent themselves or their neighbours being targeted by these travelling gangs. We can’t accept that people in rural areas should have to resort to such measures.”

Mr Sherlock said, “At the very least we need more support for community alert schemes, however, with instances of rural crime on the increase there are other measures that should be urgently considered. We need to look using the army to back up garda resources until a full complement of Gardaí are in place to tackle these gangs.”

He added: “Farmers all around the country are petrified in their own homes. It is right that those living in rural Ireland are uniting to protect themselves but the onus should not be on farmers to patrol the roads in an effort to prevent these robberies. These gangs can be very intimidating and I agree with Mr Clarke when he said that it’s only a matter of time until someone gets killed.”