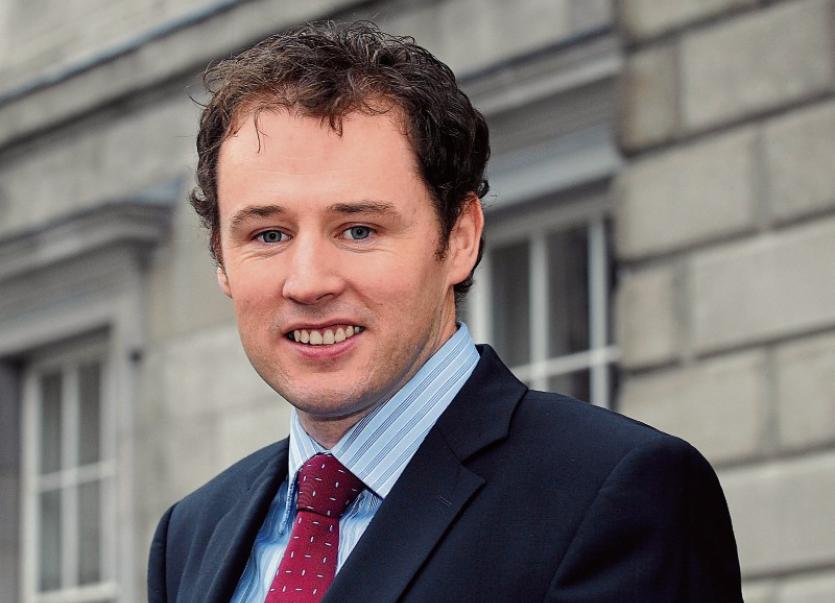 Donegal's poll-topping TD, Charlie McConalogue, has been selected as part of a four-person Fianna Fáil team tasked with talking to other political parties and independent TDs with a view to forming a government.

The Carndonagh-based deputy, who topped the poll in Donegal two weeks ago with 12,533 votes, was selected to be part of the negotiating team by Fianna Fáil leader, Micheál Martin.

Speaking to the DPP/DD last night, Deputy McConalogue said he was looking forward to the job at hand.

“We are hoping to be in a position at the end of these negotiations where Fianna Fáil is in government and Micheál Martin is Taoiseach,” he said.

“We will be discussing policy areas where we hope we can come to an agreement with various independent TDs. We will be looking for areas of agreement where we can garner support,” he added.

The Fianna Fáil TD played down speculation of the possibility of another general election being called, in the event that no government can be formed.

“There is an onus on us to reflect what the will of the people was when they cast their votes last month. I also think that the electorate realise that forming a new and stable government will take a bit of time,” he commented.

“There is no point in parties starting to fight the election again. The people have spoken, now it's up to those elected to get on with the businesses of putting a government in place.”

He played down the possibility of being named in the new cabinet, should Fianna Fáil be part of the next government, adding:

“That decision is not in my gift - that is in the gift of Micheál Martin.”