Deputy McHugh will be disappointed if he's overlooked 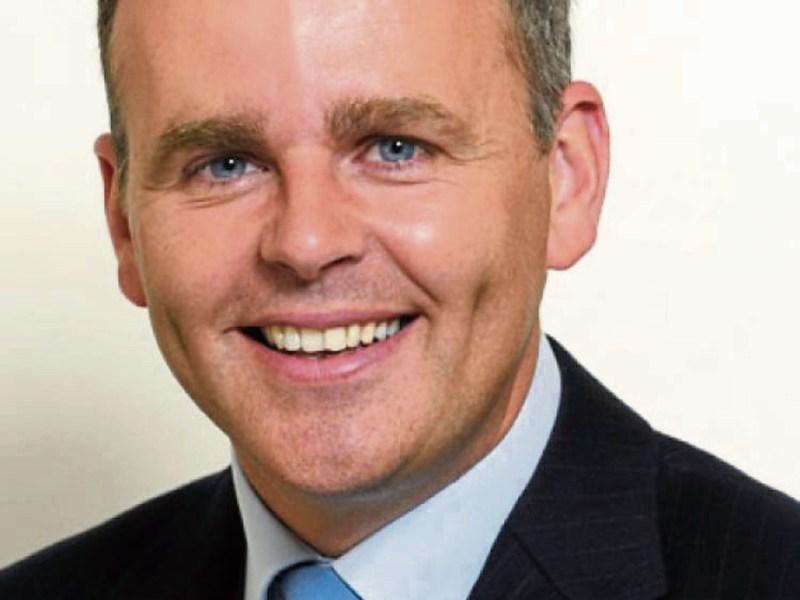 Minister of State for the Gaeltacht, Joe McHugh, has said that he will be disappointed if he fails to secure a ministerial position in the coming days.

It was expected that the Cabinet would approve the full complement of 15 second-tier ministers yesterday, or at the Cabinet meeting which precedes the next sitting of the Dáíl on May 17th. Their names will then be announced in the Dáil.

Deputy Joe McHugh told the Democrat: “I will be disappointed to be honest, not only for myself, but for the entire county.”

Going on previous make-ups, a geographical spread is always a factor in ministerial appointments.

Deputy McHugh said that his current appointment had spurred huge controversy but that he had worked to the very best of his ability and that the work is ongoing.

Deputy McHugh chose to conduct the interview with the Donegal Democrat entirely through the medium of Irish.

Deputy McHugh, who was elected as Chairperson of the Joint Oireachtas Committee on the Implementation of the Good Friday Agreement in July 2011, said that the decision to hand out the roles lies entirely with the Taoiseach Enda Kenny.

“The decision will be made by the Taoiseach Enda Kenny,” the former teacher said.

Of the remaining 12 positions left to be filled, it is expected that at least three, or possibly four, will be women.

It had been reported that of the backbenchers the two most widely tipped for promotion are Eoghan Murphy (Dublin Bay South) and Sean Kyne (Galway West), both of whom formed part of the Fine Gael negotiations team.

Deputy McHugh said that he has received very positive feedback regarding his role as Gaeltacht minister.

“I feel that I did a good job as Gaeltacht minister. I have been receiving very positive feedback in relation to how I did, and you have to remember that I had a large portfolio,” he said.