Star Wars - The Empire has landed! 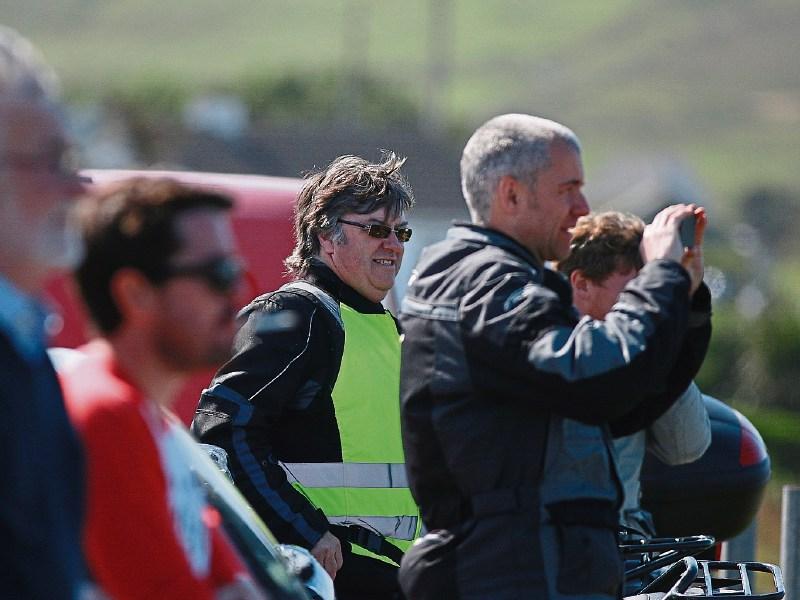 Excitement reached fever pitch at Malin Head on Friday as filming began on the 8th film in the Star Wars saga.

Although Malin Head loop, as the circuit from The Crossroads to Banba’s Crown and back is known, was closed to all but local traffic, many made their way to the Seaview Tavern, Farren’s Pub and the pier, to soak up the fantastic atmosphere, the glorious sunshine and amazing scenery.

Many had hoped that at least one of the film’s main characters would make it to Donegal, but landing three of the film’s leads, including Luke Skywalker, star of the original trilogy, brought things to a whole new level.

Ali Farren of Farren’s Pub, told the Democrat, “Malin Head has never seen anything like it. “We’ve had a constant stream of visitors and our phone hasn’t stopped. Everyone wants to know about it. You’d expect the local and Ulster media to be interested but it’s attracted attention all over the world, before filming even started. The people here are as proud as punch.

“This is going to have amazing tourism benefits, not just here in Malin Head and Inishowen, but right throughout Donegal, the North West and Northern Ireland. To come to Malin Head, people have to travel up the west coast, from Dublin or from Belfast. It’s a win-win situation.

“Credit must go to Aideen Doherty from Carndonagh who is, head of the Donegal Film Office, Donegal County Council and Fáilte Ireland for securing this.

“You can’t buy the type of publicity Star Wars is bringing to our area. If 1% of the people that have been here in the last week come back and spend €1 in this area, this will be of benefit.

“Once the film is released, at the end of 2017, we will be seen the world over. If we get seen for two minutes, we’ll be happy. If we get more, we’ll be over the moon.

“They are actually filming at two spots, both of which are breathtaking, in the best weather you could ask for. And we’re even hearing that they’re thinking of coming back to Malin Head for the next film as well!”

Pictured: Visitors at Malin Head watch to seen if they can get a glimpse of the actors. Photo Brian McDaid 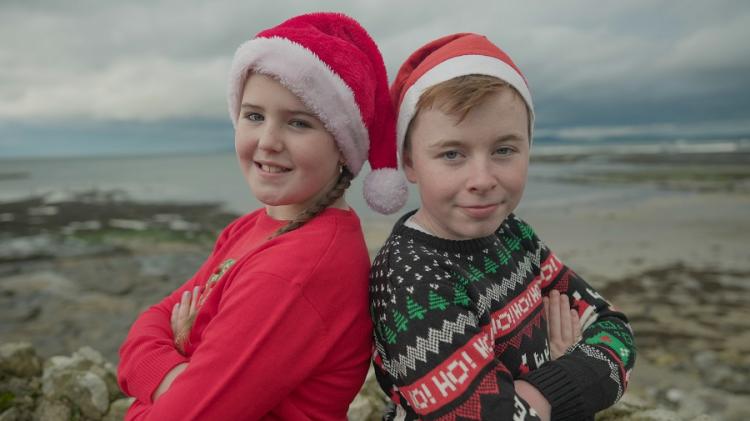