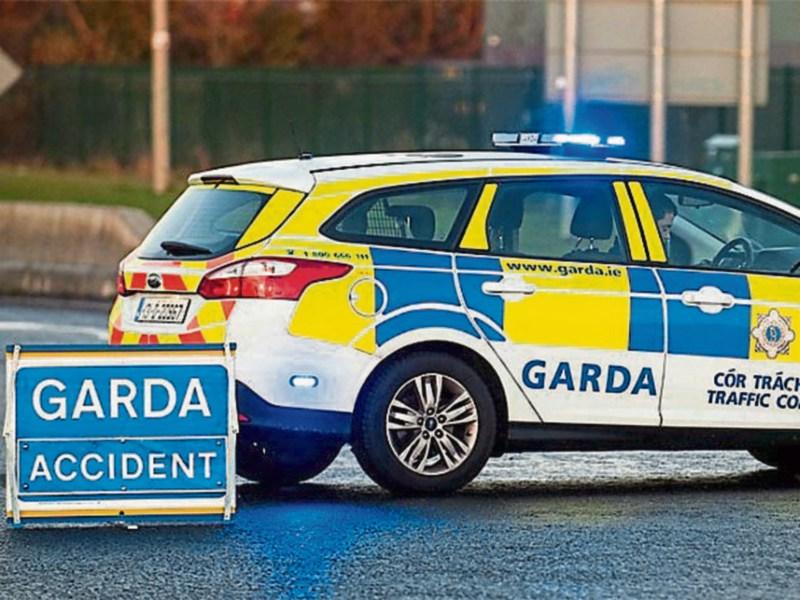 A well-known businessman in his early 50's was killed when his car left the road in County Monaghan on Sunday afternoon.

A female passenger, travelling with him when the crash occurred on the N2 near Castleblaney, was not seriously injured.

It is understood his car left the road and struck a fence at approximately 4pm. He was pronounced dead at the scene.

His body was taken to Our Lady of Lourdes Hospital in Drogheda.

The deceased, who has not been named officially, ran a well-known business in west Donegal.