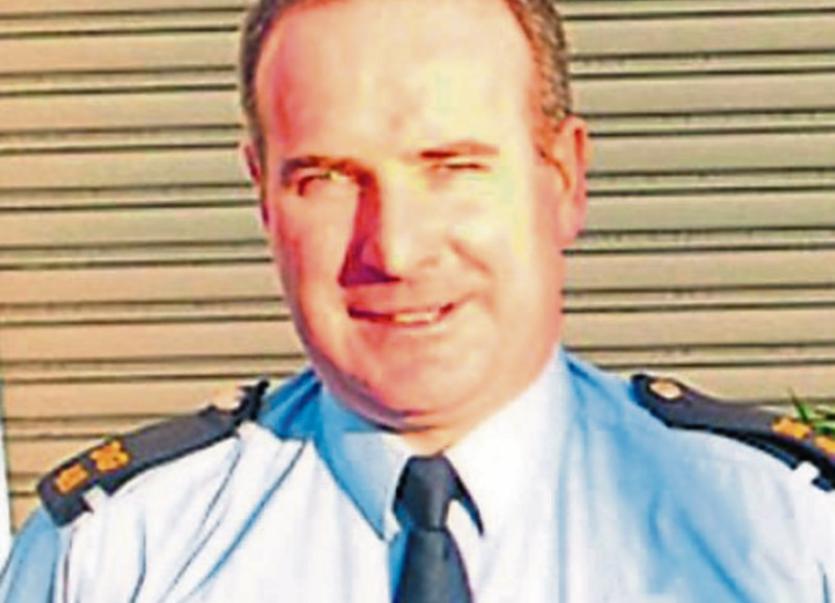 A judicial inquiry which investigated the death of Ballyshannon based Garda Sergeant Michael Galvin has, the Sunday Times reports, cleared the Garda Síochána Ombudsman Commission of wrongdoing.

Sergeant Galvin took his own life at Ballyshannon Garda Station on Thursday May 28th last year. He had been the subject of a GSOC investigation, but was apparently unaware that he was on the verge of being cleared by the GSOC inquiry.

The Sunday Times reported yesterday that Supreme Court Judge Frank Clarke has found GSOC acted in good faith in its dealings with Sergeant Galvin, and the investigation had not been concluded at the time of 48 year old’s death.

Following Sergeant Galvin’s death, Justice Minister Frances Fitzgerald ordered the judicial inquiry after meetings with both GSOC and the Association of the Garda Sergeants and Inspectors.

GSOC officers had been questioning the sergeant about his contact with a pedestrian, mother of three Sheena Stewart, 33, from Mountaintop, Letterkenny, shortly before she died in collision with a minibus in the early hours of January 1st in Ballyshannon town centre.

In a note addressed to his wife, Sergeant Galvin asserted his innocence, saying he could no longer take the pressure of an investigation, and asked his loved ones to vindicate his good name after he was gone.

Minister Fitzgerald is studying the report, and is expected to publish it in the coming weeks.