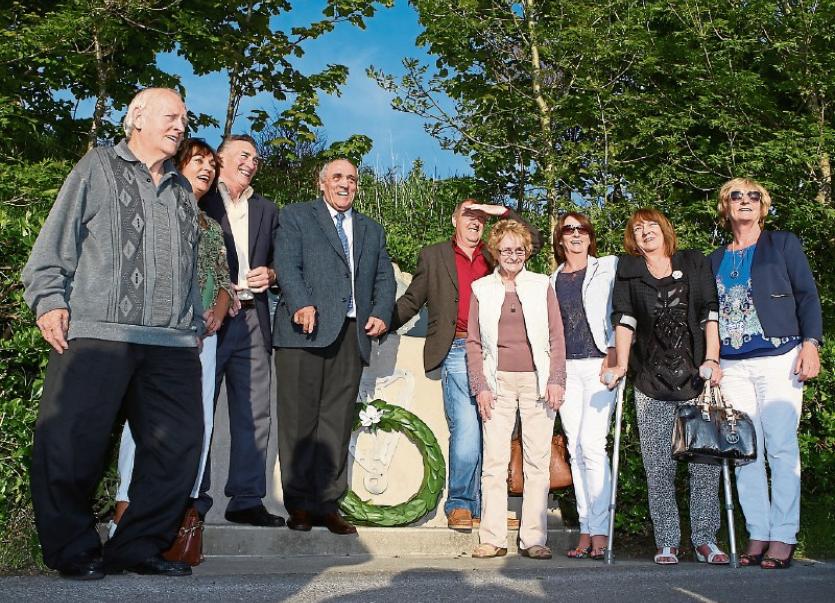 The family of murdered Donegal councillor Eddie Fullerton have said they are happy with the progress of the investigation of the Police Ombudsman for Northern Ireland into the assassination 25 years ago, but have called on the gardai to cooperate with the probe.

Eddie Fullerton's daughter Amanda made the comments at an event to mark the 25th anniversary of her father’s murder.

Mr Fullerton was shot dead in his home in Cockhill, Buncrana on May 25th 1991.

The murder has been linked to loyalist paramilitaries and there has always been a strong suspicion of collusion by security forces in the North.