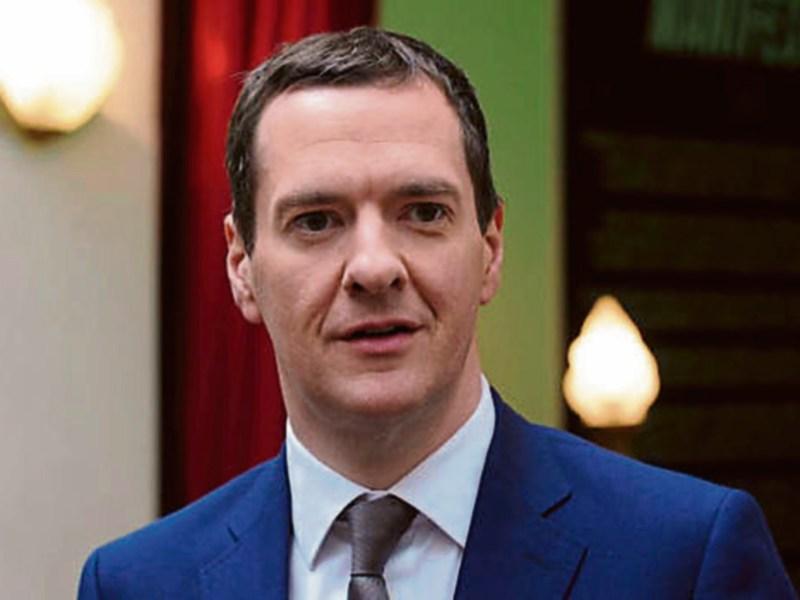 The announcement of a cut in Corporation Tax in Britain shows how volatile a tax policy built on corporation tax receipts is and that it also shows up the dangers inherent in the commitment to phase out USC, Sinn Fein’s Pearse Doherty TD has said.

Deputy Doherty said: “The news that George Osborne plans to slash Corporation Tax in Britain shows how volatile a tax policy built on corporation tax receipts is. It also, once again, shows just how risky the government commitment to phase out USC really is.

“In the last couple of years, corporation tax receipts here have ballooned without any proper explanation as to why. The Fiscal Council recently pointed out that ‘the concentration of Corporation Tax receipts has risen, with over 40% of Corporation Tax paid by just ten companies in 2015’ and that ‘these revenues are volatile in the short term and uncertain in the longer term since they are dependent on the commercial decisions of a small number of MNCs’.

“The British move could shake up this system where even one company moving could have a huge effect on our budget,” he said.

National newspapers and RTE reported earlier today that UK Chancellor George Osborne is planning to cut corporation tax to less than 15% as part of a plan to give Britain a post-Brexit vote boost.

Mr Osborne said the UK must show it was "still open for business" following the decision to leave the EU as he set out plans to create a "super competitive economy".

Slicing more than 5% off the current rate would see Britain close in on Ireland's 12.5% levy and make it one of the most competitive global economies.

Mr Osborne told the Financial Times: "We must focus on the horizon and the journey ahead and make the most of the hand we've been dealt."

The Chancellor wants to focus on generating investment from China as well as ensuring support for bank lending and maintaining the UK's fiscal credibility to shore up the economy following the shock referendum vote.