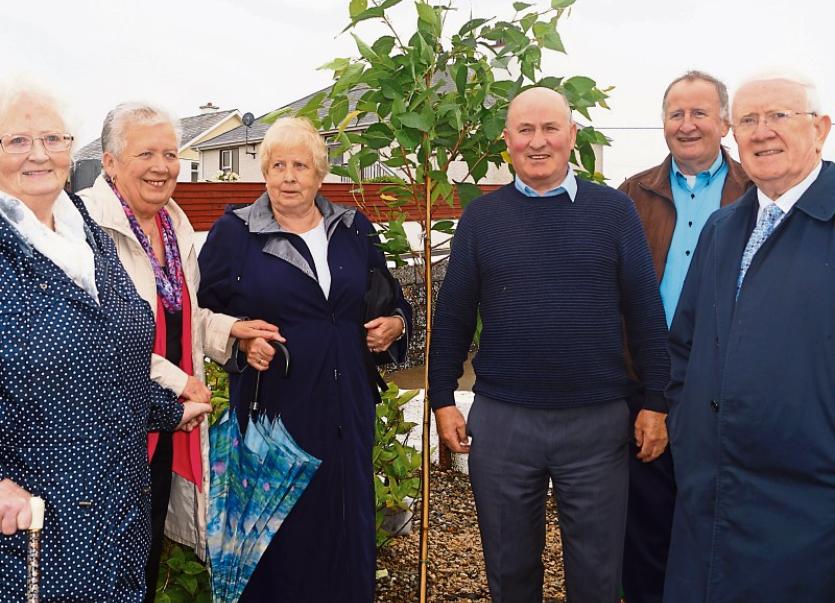 The 50th anniversary of the late Paddy “the Cope” was marked recently with a Mass, a tree planting and a wreath laying.

Fr Aodhan Cannon, PP, was the principal celebrant of the Mass, and he was assisted by Fr Michael McCullagh, CM, who, himself, was a part-time employee in the Cope in the past.

His father, the late Eddie McCullagh, had worked in the old Cope building on a permanent full-time basis in the shoe department.

Paddy “the Cope” was the founder of the Templecrone Agricultural Co-operative Society, the Cope.

After Mass all gathered at Paddy's grave, where a wreath was placed by Jim Gallagher, a grandson. Then it was on to the Cope car park on the other side of the road, where a tree was planted alongside the plaque by Paddy “the Cope” Gallagher, Jim's brother, as his cousin, Pat “the Cope” stood alongside him at the tree planting.

Among the large gathering were Fred Sweeney and Cathal McCole, who had each worked in the Cope for more than 50 years. 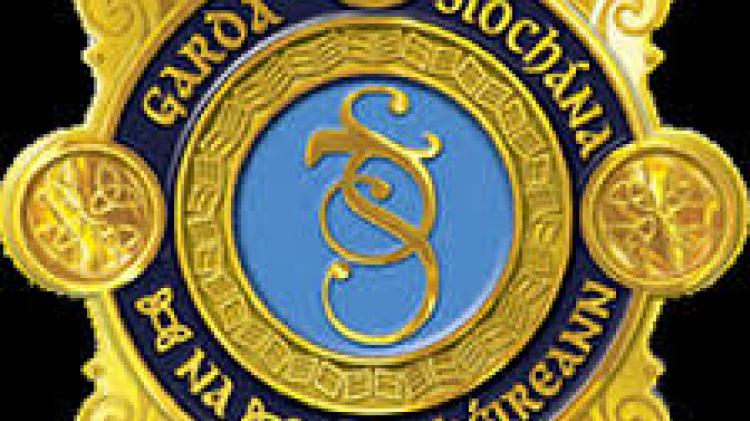 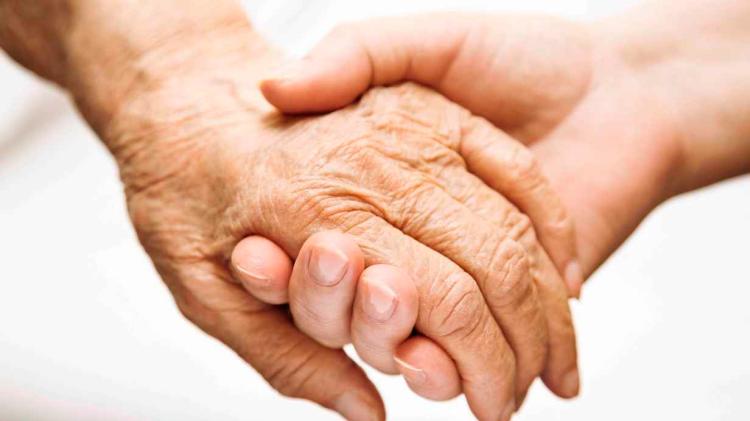