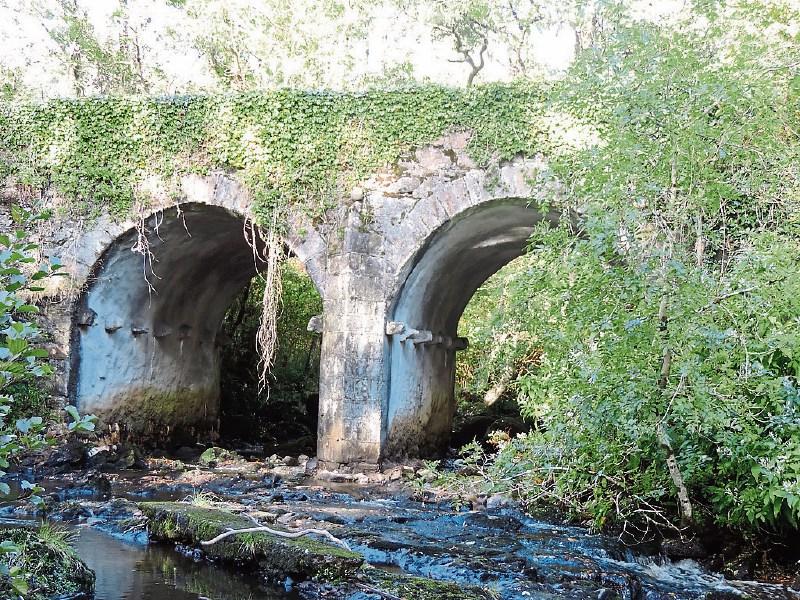 The move comes in the wake of ongoing wrangling over which bridge should rate as the area's highest priority.

Cllr. John Campbell brought a motion to last Tuesday's meeting that Fintra be re-instated as the top priority. This prompted Cllr Tom Conaghan to voice his disapproval at the matter being brought up again after the councillors voted the Tyrconnell Bridge (known locally as the ‘Iron Bridge’) as the top priority in April of last year.

Cllr Conaghan said, “I'm fighting for the bridge in Donegal, it's condemned nine or 10 years and nothing is being done.”

Fintra Bridge is the only route to Sliabh Liag, while the Tyrconnell Bridge is key to business in Donegal.

The council fear that funding agreed for a joint project between Sliabh Liag and the Gobbins in Antrim may not come through now following Brexit.

Cllr Niamh Kennedy said, “It's time that we meet as a collective with Transport Minister Shane Ross and present both bridges.”