Call for government to support region 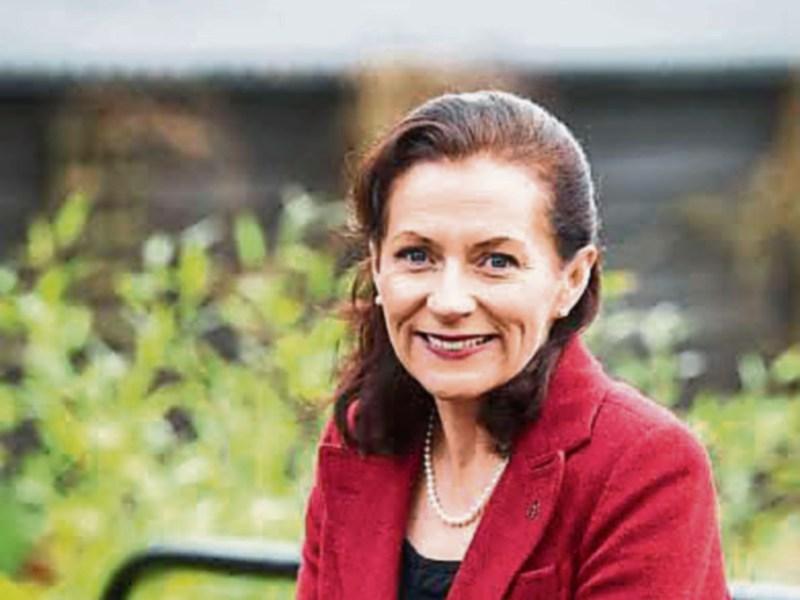 Deirdre McGlone, owner of Harvey’s Point Hotel, has said that tourism in Donegal needs support from the Government if it is to remain competitive following Brexit.

Ms McGlone specifically pointed out that Donegal must avail of a special 9% VAT rate for the tourism sector. The 9% rate applies to the likes of hotel lettings, guesthouses, caravan parks and campsites, all of which thrive in Donegal, particularly during the summer months.

It also applies to some facilities which tourists may avail of while visiting the area. These include admissions to cinemas, theatres, certain musical performances, museums, art gallery exhibitions and amusement services in fairgrounds or amusement parks.

In addition to this, the hotelier suggested that additional funds for marketing should be granted to the tourism sector in the county.

Ms McGlone believes that there are a number of risks to Irish tourism associated with the decision of the UK to leave the European Union, and she said those within the industry and the government have a role to play in maintaining what is Donegal’s biggest economic contributor.

“Number one, we need to remain true to “Céad Míle Fáilte”, but number two, the Government incentives like the 9% VAT and the additional funding for marketing would be important in keeping the destination firmly to the fore.

“So I think, individually, keep going, but overall I think the Government needs to support our region in making sure that growth continues,” said McGlone.