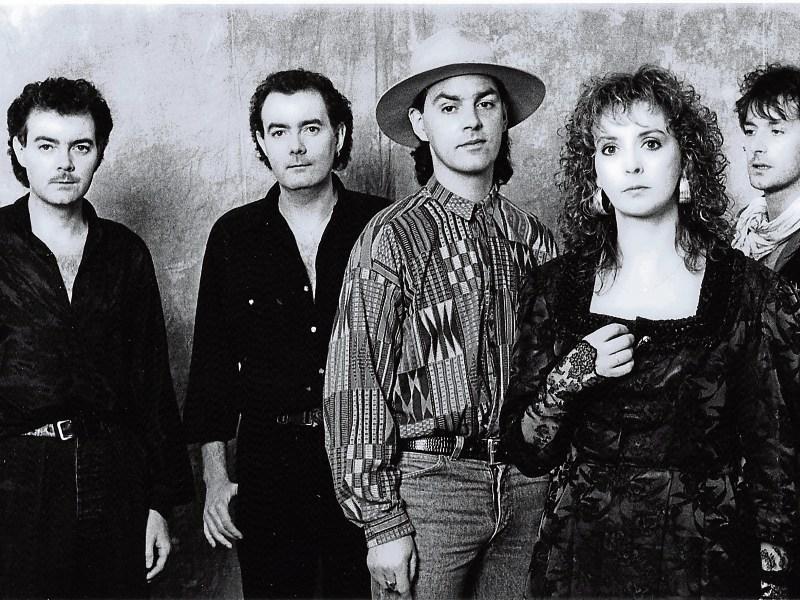 Pádraig Duggan, musician, songwriter and founding member of the Celtic music pioneers Clannad, is being remembered for his lasting contributions to music.

Neil Portnow, president/CEO of The Recording Academy, called Pádraig, “a truly gifted musician, with extraordinary skills on both the guitar and mandolin”.

“We have lost a cherished artist,” he said. Clannad’s album “Landmarks” won the 1999 Grammy for Best New Age Album.

Hot Press editor Niall Stokes, noting that Clannad “went from being local Donegal heroes to international stars”, said that Pádraig, “was an essential part of that great adventure, both personally and musically, along with Noel bringing a core solidity and wonderful, nuanced textures to Clannad’s extraordinary melodic sound”.

Pádraig and his twin brother, Noel, were the youngest of six children of Aodh (Hugh) and Máire Duggan of Gaoth Dobhair. They formed the band Clannad with their niece Moya Brennan and nephews Ciarán and Pól Brennan in the early 1970s, through regular performances at the family pub in Meenaleck, Leo’s Tavern.

After winning the Letterkenny Folk Festival in 1973, Clannad embarked on a busy touring schedule, finding initial success in Europe, and especially Germany. Their distinctive sound combined traditional songs from their native Donegal and contemporary influences with memorable harmonies.

But the start of their worldwide acclaim came in 1982 when their theme song for the TV mini-series, “Harry’s Game”, became a UK hit and Clannad became the first act to perform in the Irish language on BBC’s Top of the Pops.

Later, when Clannad took a break after an international recording and touring career that spanned 25 albums and many, many awards, Pádraig and Noel released their own album, Rubicon, in 2005. They spent much time touring Germany with the traditional band, Norland Wind, before Clannad’s reemergence in 2012.

Pádraig was a brother of Baba (Máire) Brennan, wife of the late musician, performer and publican Leo Brennan. Leo passed away in June of this year.

Pádraig passed away in Blanchardstown Hospital following a recurring illness. He is survived by his wife, Jan, and extended family.