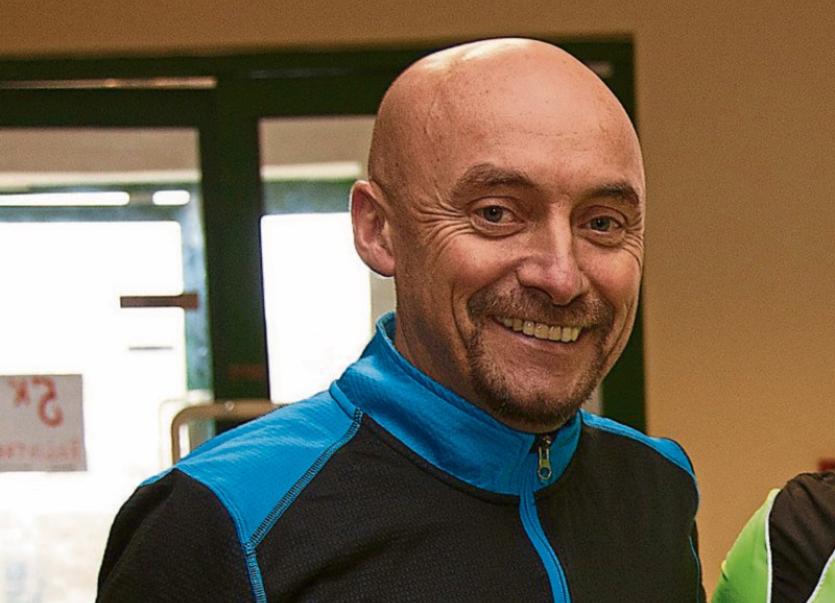 Erne Gaels Belleek have reached their first Fermanagh county final since 1981 after a superb display that simply blew Roslea Shamrocks away, before a big crowd at Brewster Park.

This was a real team effort from a team that has a strong Donegal connection with Maurice McLaughlin, Liam MacLaughlin and Philip O’Reilly all involved in the backroom team.

Top drawer displays from Ryan Lyons, Tommy McCaffrey, Brian Mullin, Seamus Ryder and a great clinching goal from 17-year-old Michael Og McGarrigle were the stand out moments of a match they never looked like losing.

Roslea never gave up, but relied excessively on the mercurial Sean and Seamie Quigley for inspiration.

Erne Gaels got a dream start after just three minutes when a sideline ball from county star Ryan Lyons hung on the breeze in the Roslea square.

And big Seamus Ryder flicked the ball to the net.

Ryder’s goal set the pattern for a long period of Belleek dominance.

Roslea looked sluggish and failed to score for a full 17 minutes after Seamus Quigley opened their account.

Brian Mullin was winning clean possession for the north- west Fermanagh men and Ryder and Tommy McCaffrey were looking sharp up front.

Ryder, Ronan Cox and Tommy McCaffrey added points for the Gaels who led by 1-3 to 0-1 by the 22nd minute. Roslea mounted a mini revival and the points flowed from Seamie and Sean Quigley to leave Erne Gaels ahead by 1-4 to 0-4 at the interval.

The next score was going to be crucial and it fell to the Gaels as Ryan Lyons converted an important 45 metres free.

And the excellent Tommy McCaffrey, Lyons and Barry McCann extended the lead to 1-11 to 0-7 by the 25th minute.

Erne Gaels threw on 17-year-old Michael Og McGarrigle, but there was nothing “og” about the way he cooly hit the clinching goal three minutes from time.

Sean Quigley converted and injury time penalty for Roslea but the Gaels were already thinking well through to their first county final appearance in 35 years where they will meet reigning champions Derrygonnelly Harps on October 2 in Brewster Park.

Reigning county champions Derrygonnelly Harps eventually eased away from a gritty but outgunned Devenish side in the second semi-final at Brewster Park.

But they looked very ordinary in the opening 20 minutes of this match where Devenish who lost Marty O’Brien to a red card in the final moments, looked quite impressive.

The Harps conceded several frees in that half where they struggled fro long periods to assert themselves.

But the really crucial score of this match came in the 32nd minute when the Harps got a slightly lucky goal.

A long ball broke kindly for Leigh Jones on the edge of the Devenish square, and he flicked the ball across to veteran marksman Jonathan McGurn who found the net at his second attempt.

This was a cruel blow to Malachy Cullen’s men as the impressive Barry Mulrone had just struck a fine long- range point to leave just a point between the sides.

But that goal seemed to knock the heart out of plucky Devenish and the remainder of the half petered out to an inevitable conclusion.

The Harps had the breeze in the opening half and led by 0-7 to 0-5 at the interval.

But Devenish recovered from a nervous opening to lead by 0-4 to 0-2 by the 14th minute.

Barry Mulrone, J J O’Brien Martin Doherty and John O’Flanagan were on the mark while the inspirational Conall Jones, Paul Ward and Stephen McGullion hit the target for the Harps.

Devenish turned over with the aid of the breeze in the second half, but never really recovered from that McGurn goal.

But the Harps grew in stature and composure as the game progressed.