Concern that charity shops are being asked to pay commerical rates 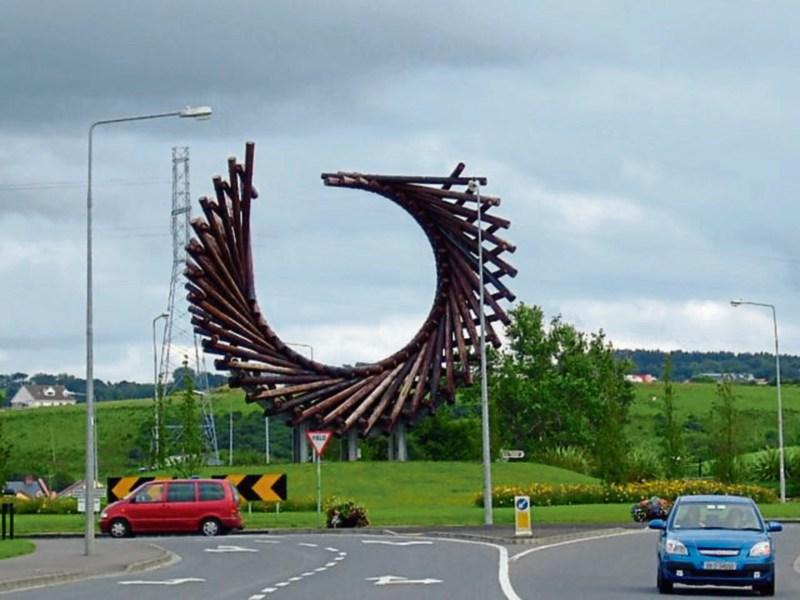 A Letterkenny councillor is calling for charity shops to be exempt from paying commercial rates.

Cllr Dessie Shiels made the call at the September meeting of the Letterkenny Municipal District where he described the situation as an anomaly.

He called on the council to write to the minister for finance requesting that the legislation in the next budget address the anomaly. Requiring charity shops to pay rates reduced their ability to provide the services they operate.

He said he knew of a number of charities that had received rates demands.

“Once it is a shop and you can purchase an item, that crosses the realm of profit,” he said. “Perhaps these shops are getting written off and maybe that is the provision the council is taking, but I would like that clarification.”

Director of Services Liam Ward said he would request a clarification from finance on the situation.

The council said that it wrote off a total of €371,226 in 2015 under the heading of community and voluntary, which was 5 per cent of the total write-off.