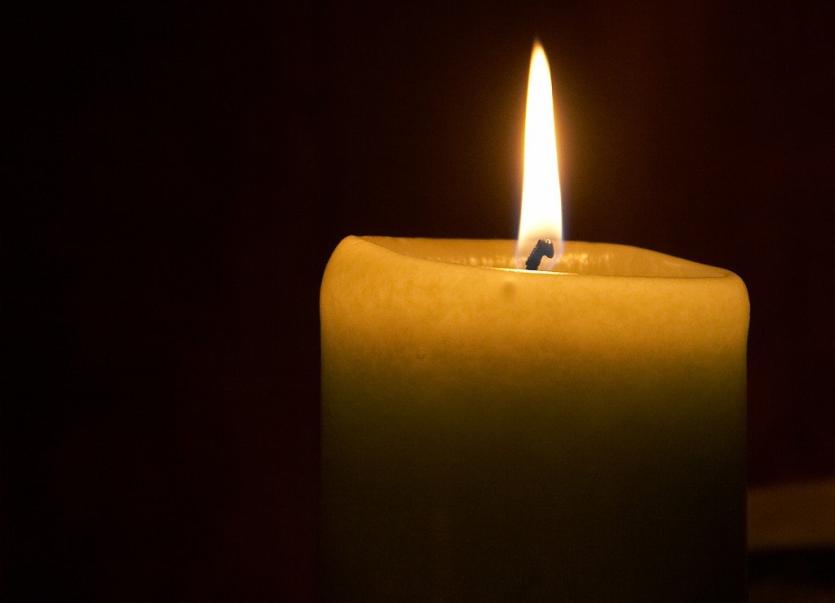 The following local deaths have occurred:

Reposing at her late residence on Monday from 2pm until 10pm.

Removal to St Patrick’s Church, Ballyshannon, on Tuesday morning for 11am funeral mass, with

burial afterwards in the Abbey Cemetery.

The death has taken place in the Donegal Hospice of Finola Mc Monagle of Cashel, Gortahork, formerly of Omagh.

Funeral from her late residence on Tuesday, October 11th for 11.00 am Mass at Christ the King, Gortahork, with burial afterwards in the adjoining cemetery.

No flowers please, donations in lieu, if desired, to Donegal Hospice care of any family member or Gallagher Funeral Directors Gortahork.

Shuttle bus in operation from Parish hall to wake house.

Burial afterwards in Ballybrack Cemetery. Family time please from 11pm to 11am.

The death has taken place of Charles Doherty, Annaugh, Clonmany.

Formerly of Cashelcraw, Carndonagh. Removal from his residence on Tuesday, October 11th, at

Burial afterwards in the new graveyard. Family time from 10pm to 10am, family flowers only please.

Funeral Mass on Tuesday morning, October 11th, at 11am with burial afterwards in Magheragallon Cemetery.
Family flowers only. Donations in lieu, if desired, to the ICU Letterkenny University Hospital. House strictly private please.

Removal from her late residence on Monday to the Church of Christ The King, Gortahork for 11am Requiem Mass.

Burial afterwards in the local cemetery. House private on the morning of the funeral.

* If you wish to have a death notice included, please e-mail: editorial@donegaldemocrat.com and include a contact telephone number for verification