A year of debuts for Ballyshannon's Danny 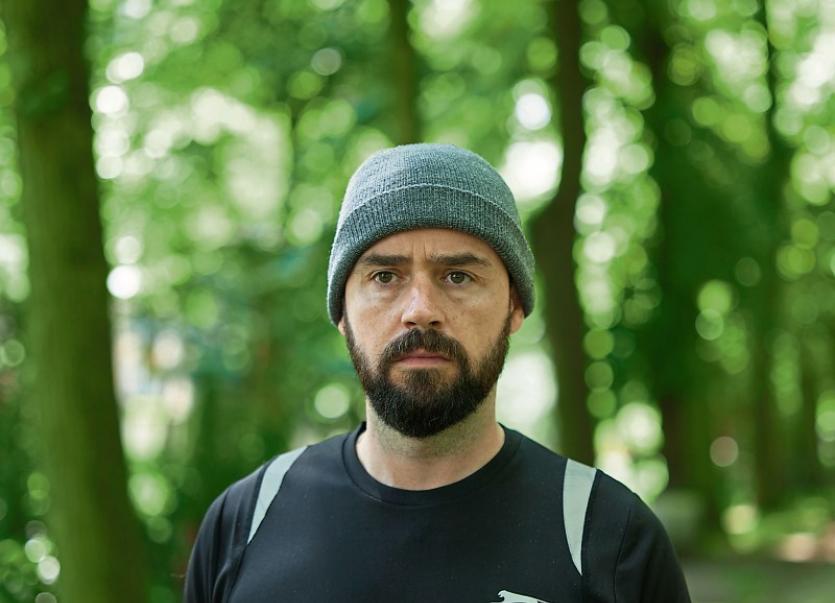 A Ballyshannon man now living in Berlin has made a big impression both in his adopted home in Germany and in folk circles in Ireland with the release of his new work, writes Marc McMenamin.

“White Greyhound” is the first single of Danny O’Connor’s debut effort ‘Black Sheep and in a year of debuts for the Ballyshannon born troubadour he  has also released his first music video.