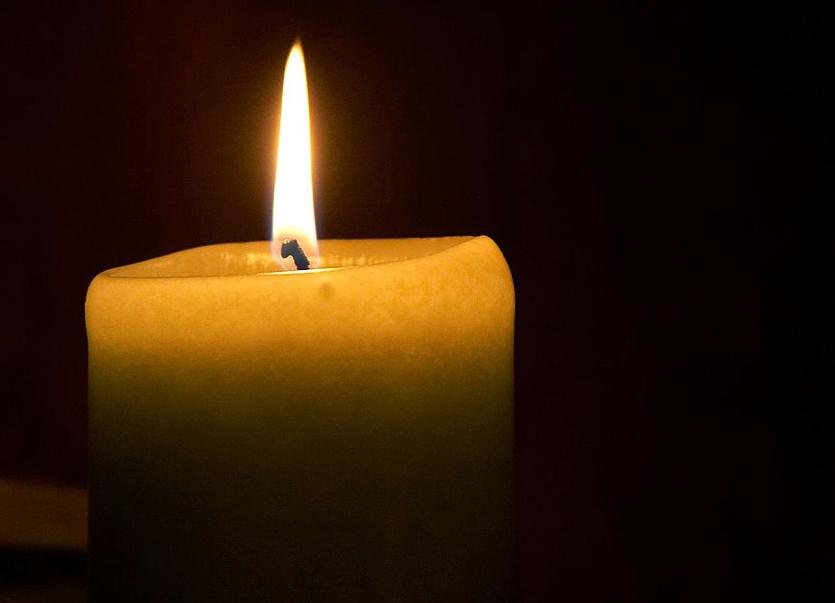 Letterkenny, Donegal and Antrim; wife of the late Stuart Roulston.

Funeral Service at Gibson's Funeral Home, Convoy on Friday, 28 October, at 1.30pm and burial afterwards in the family plot at Gortlee Cemetery.

The death has occurred of Moya McCormick (née Greene) late of Carrickataskin, Derrybeg.

Reposing at her late residence, rosary at 9pm.

Funeral Mass on Thursday October 27, in St Mary’s Church, Derrybeg at 11am followed by burial afterwards in

The death has occurred of Tony Burke, late of Braade, Kincasslagh.

Removal to St Mary’s Star of the Sea Church, Annagry on Thursday, 27th October for 11am Mass.

His remains will leave Healy Brothers Chapel of Repose 56 Andersonstown Road, Belfast on Thursday 27th Oct at 9.30am for

10am Requiem Mass in St Agnes Church then afterwards to Roselawn Crematorium for service at 12noon.