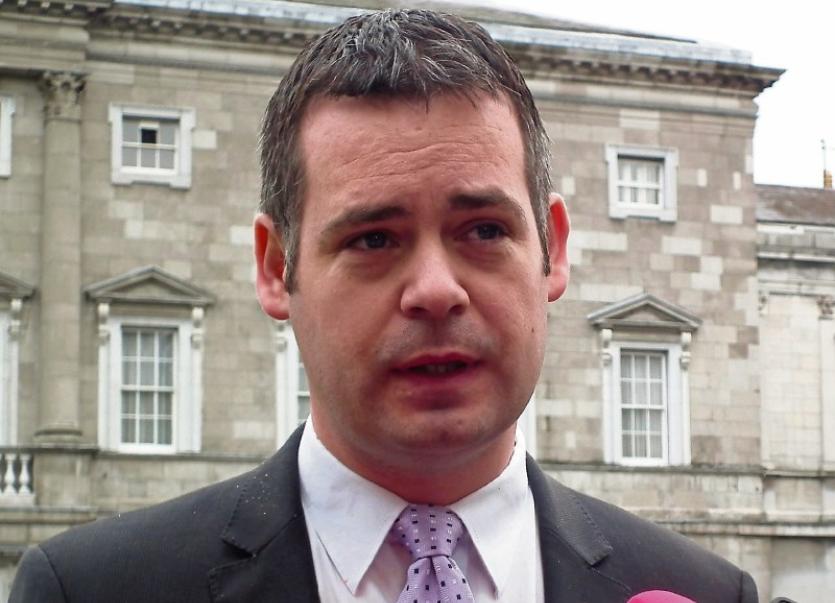 Deputy Doherty’s Bill which passed Second Stage in the Dáil underwent pre-legislative scrutinising on Thursday alongside the Minister for Finance’s Bill on merging the Financial Services Ombudsman and the Pensions Ombudsman.

Deputy Doherty said: "I am glad to see further progress on removing the Statute of Limitations which bars consumers making complaints through the Financial Services Ombudsman against financial institutions if six years has elapsed. The Minister’s proposal published the day before my Bill passed second stage supports my call for an end to the blanket ban on the Financial Services Ombudsman investigating complaints after six years.

"We heard support for the proposal from the Financial Services Ombudsman and the Free Legal Advice Centre (FLAC). There are many common threads through both pieces of legislation that hopefully can be implemented as soon as possible."

He added: "This is only the second opposition Bill to reach the pre-legislative scrutiny stage having been passed by the Dail and it is one of great importance to consumers. I look forward to working with the Committee and Minister to ensure its main aims are enacted as soon as possible.”