Investigations continues into the death of Shaun Duffy 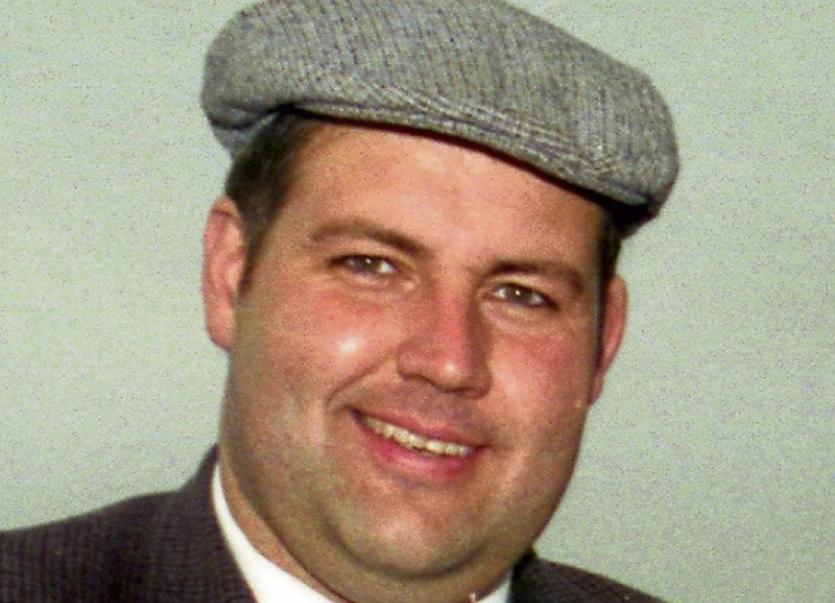 Gardaí are continuing to investigate the circumstances surrounding the murder of Shaun Duffy who was found dead at his Meenacross home, on January 29th, 2005.

A murder investigation ensued which resulted in over 1,430 lines of enquiry being followed and almost 700 witnesses being interviewed.

An inquest which commenced on September 22, 2010 found that Shaun Duffy's death was due to unlawful killing due to multiple stab wounds to the body and blunt force trauma to the head.

Last year, as part of the ongoing investigation process, An Garda Siochána began a review of the case, which is being overseen by Superintendent David Kelly.

The Serious Crime Review Team are also supporting the investigation which is ongoing.

Following an appeal last July, a number of new witnesses had come forward to assist gardaí which generated several new lines of enquiry.

Gardaí wish to thank everyone who has came forward with information, to date.

Investigating gardaí believe that there are people who could assist them in this investigation and they are appealing for them to contact An Garda Siochána at Milford Garda Station at 074 91 53060, or the Garda Confidential Line on 1800 666 111.