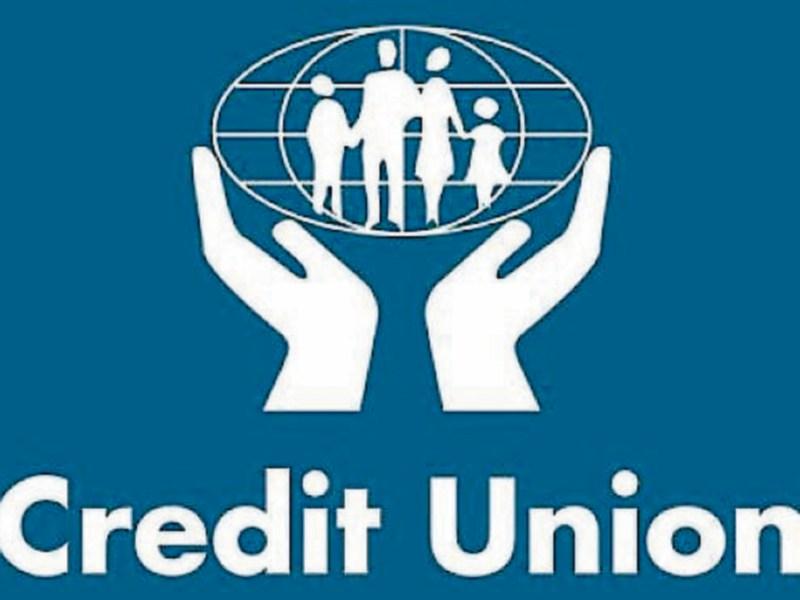 Members of the recently amalgamated Ballyshannon and Killybegs Credit Union are invited to attend the annual general meeting at 8pm on Tuesday, December 20th in the Bayview Hotel, Killybegs.

The directors will present the annual report and update members on developments which, according to the directors' business review, have been quite positive.

"The transfer of engagement which saw the formation of Ballyshannon & Killybegs Credit Union on June 10th has been very successful," a spokesperson said.

“There has been a notable increase in lending and member satisfaction, with the introduction of reduced lending rates and tailored loan products."

In addition, the credit union will launch its new website shortly. "This will allow more on-line services which will have a positive effect on our business activities," the spokesperson explained.

The accounts show a surplus reserve of just over €2.3m for the year.

Members are reminded that voting will take place on a important proposals at the meeting.

Once the formal business of the AGM has been concluded, refreshments will be served and there also will be a prize draw.