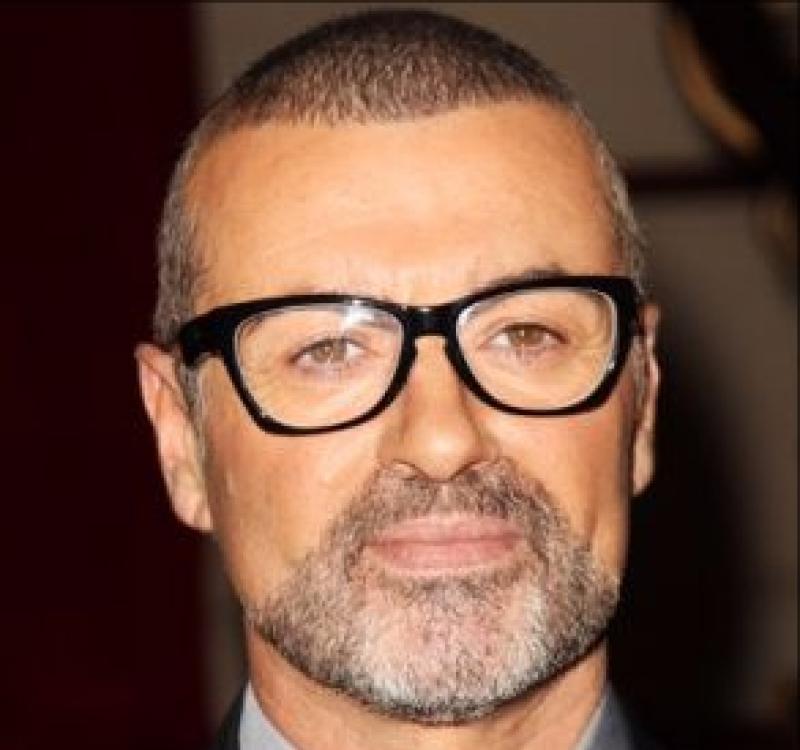 The death of singer George Michael, on Christmas Day, at the age of 53, has left people worldwide stunned at his death and in Donegal many have taken to social media to offer their comments and tributes.

Social media was very busy with comments and tributes to the singing star who clearly was loved by many here in Donegal.

One commented, “I just can’t believe it, he was so young, his music transcended all age groups - 2016 is just a year we will all want to forget.”

Another simply said, “George Michael was the soundtrack of our youth - he was there when I got engaged, got married and more recently for my teenage children.”

George Michael lived in a small Oxfordshire village where many described him as "just another member of the community.“