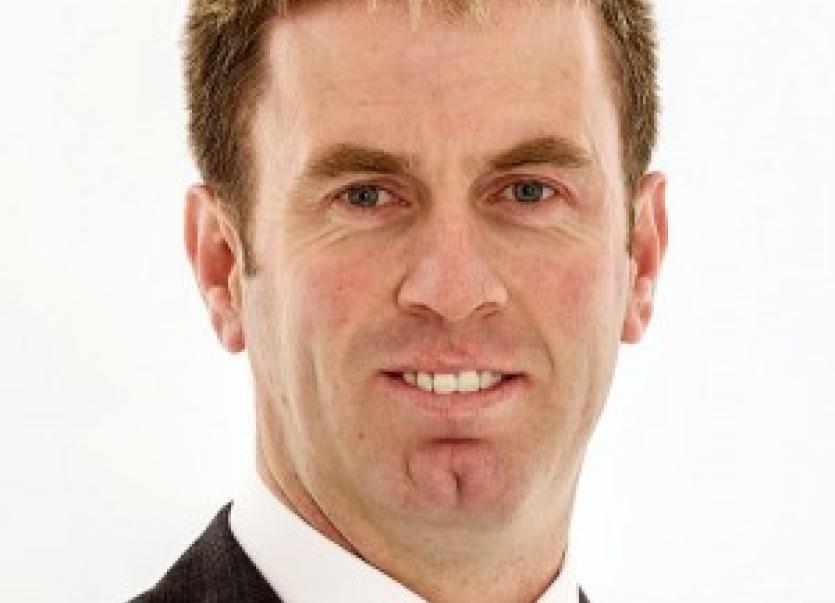 Stranorlar Municipal District councillors passed an emergency motion today calling for a meeting with An Post in an attempt to retain postal services in Drumkeen.

The An Post agency in Drumkeen closed last week and local residents must now travel to Convoy for postal services, social welfare payments and other business conducted at the An Post agency.

Cllr. Doherty said the closure came as a shock to the local community and said, "People are left in limbo at the minute."

Independent Cllr. Frank McBrearty Jr said he would tell the people of Drumkeen that if they want the post office kept open, they need to start a campaign for the service.

He called the closure of postal services an attack on rural Ireland, but said, "At the end of the day, if the community doesn't fight for it, it won't be kept there."

Fianna Fáil Cllr. Patrick McGowan also said communities can support postal services by using them locally, rather than going online to access some of the services that post offices and Postpoint offices provide.