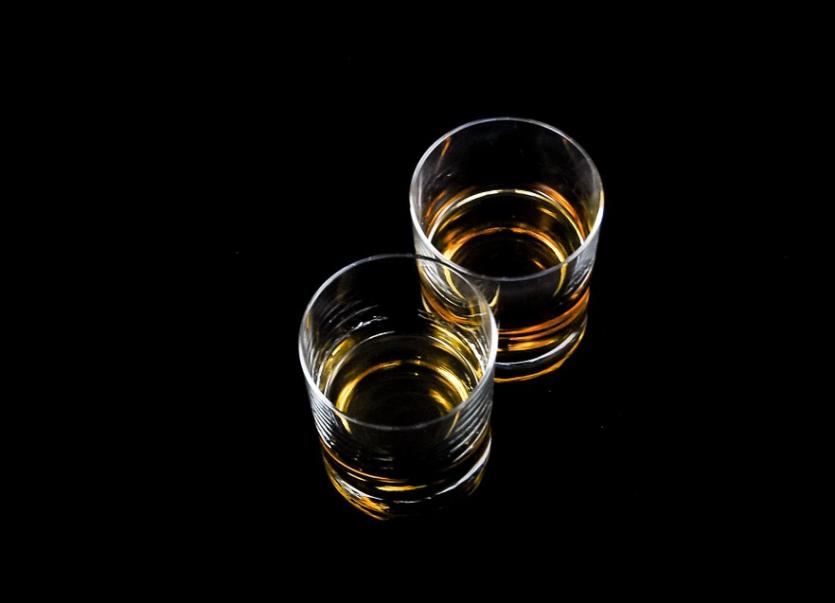 Publicans from Donegal are joining a national campaign calling on the Government to amend the licensing laws to permit all licensed premises to trade normally on Good Friday.

The two main representative groups, the Licensed Vintners Association (Dublin publicans) and the Vintners Federation of Ireland (Outside Dublin) described the current law which prohibits the sale of alcohol on Good Friday as archaic and discriminatory.

Speaking at the launch of the #AboutTime campaign, Donall O’Keeffe, Chief Executive of the LVA said the rationale for a change to the law was compelling.

“There is no case for the licensed trade to be treated differently to other retail businesses. Easter is a huge tourism weekend right across the country. Forcing pubs and all licensed hospitality businesses to close sends a very negative signal to tourists and visitors who are left baffled and disappointed by the measure.”

Last year the LVA decided to shoot a video on Good Friday to highlight the impact which the closure has on tourists, locals and on the local economy. The video was shown for the first time at the launch of the campaign.

“We wanted tourists and locals to give their own views on the ban and they do so in a very articulate manner. One man from the United States pointed out that in his country there was a separation of Church and State and that’s what one would expect in a modern democracy. Others pointed out the negative effect on local business. So this shows the fallacy of the Government’s claim to be pro-business”

Padraig Cribben CEO of the VFI said the public view the law as being completely out-of-date and publicans believe there is broad support for the law to be amended.

“The law is over 90 years old. In 2017 Consumers should have the option to go out for a drink on Good Friday if they so choose. Indeed many are choosing to drink at home or organise house parties on the day. Friday itself is a very important trading day – for many publicans it accounts for 30% of their weekly business – and this is especially true of bank holiday weekends.

“The Government claim to be ready for Brexit but their inability to make a simple law change, makes one wonder. Publicans have been engaging with politicians on this issue for the last six years but the constant response is the issue will be addressed as part of a new Sale of Alcohol Bill. It’s as if ministers are living in Never-Never land while the rest of us have to live in the real world,” he said.

The LVA and the VFI are now calling on the Minister for Justice, Frances Fitzgerald to introduce the necessary legislation in time for Easter 2017 and to avoid further procrastination by deferring it to the Sale of Alcohol Bill.