Two Donegal men jailed for assaults on couple at their home

The men fled after a third man, who was not involved in the assaults, warned them that gardaí were en route. 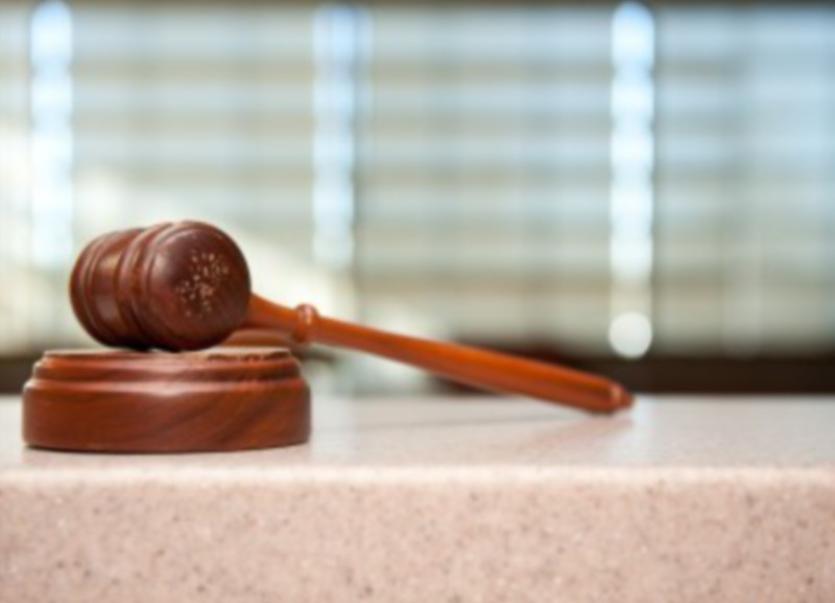 Two Donegal men who assaulted a couple after making noise outside their home have been jailed for 18 months.

Garda Denise Casserly told the court that the couple were watching television with their family at around 1am when they heard loud noises at the front gate. Mr McConnell went to investigate and saw three men at the gate. He tried to speak to them and a heated discussion started.

Kelly opened gate and ripped off his t-shirt and hit Mr McConnell in the face, splitting his lip.

Porter then punched him from behind on the back of the head. Kelly kicked Mr McConnell in the groin and they both dragged him to the ground.

Kelly punched Mr McConnell in the face and Garda Casserly said they then took turns to swig whiskey from a bottle while they kicked Mr McConnell.

The men fled after a third man, who was not involved in the assaults, warned them that gardaí were en route.

As they ran off towards Raphoe, Kelly shouted: “We’ll be back. We are not finished with yous.”

That hearing was told that Porter tried to enter the house and tried to push past Mrs McConnell. He pushed her over a fence and she hit her head on a garden feature. Porter kicked her twice in the stomach, threatened her and hit her in the face.

In interviews with gardaí, Kelly admitted there was an assault of some sorts but he didn't remember.

He claimed Mr McConnell struck him first and denied drinking whiskey or shouting any comments.

The court also heard Mr Kelly had contact with a witness in the case, a son of Mr McConnell.

Defence counsel for Kelly, Peter Nolan (BL), said the accused had apologised to Mr McConnell and paid him €200 in compensation.

The accused's mother, Rosemary Kelly, a mother of six, said two of her children have autism and one has Down syndrome

She said Kelly was the father figure in the house as she was a single parent and he assisted her with the family.

She said her son, a father of two, has an issue with alcohol and is at “rock bottom”.

Asked how she felt about what her son did, she said she was: “gobsmacked, disgusted, it shouldn't have happened but the drink takes over”.

Mr Nolan said the 29-year-old apologised to Mr McConnell in the garda station at earliest opportunity.

Mr Nolan said Kelly was “drunk beyond memory” at the time of the assaults, but had had put his hands up.

He said Kelly really needs to deal with his alcohol problem. He has worked since he was 15 and has helped his family and works with a refrigeration company.

Asking Judge Martin Nolan to be as lenient as he can, Mr Nolan said: “He is responsible for his own behavior and his own life and he realises that and realises that he has hit the wall and this is a very serious matter that has occurred,” he said.

Judge Nolan said the two men were drinking alcohol and making a racket and noise. Mr McConnell was assaulted after he had admonished them, he said.

He said the McConnells had been minding their own business and were disturbed and then both savagely attacked.

He said both men had pleaded guilty and it seemed both were capable of reform. Both men also had problems with alcohol, he said.

Judge Nolan said the offences were in the mid to high range considering the injuries and the context of the assaults.

He imposed a two and half year custodial sentence on both men and suspended the last 12 months.