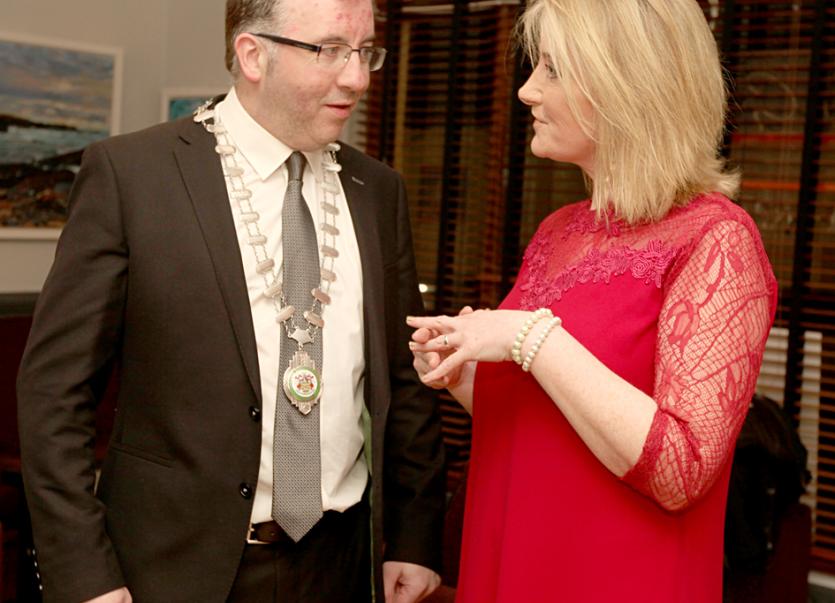 A Fine Gael councillor has called on Donegal County Council to make a Compulsory Purchase Order on the site of the Millstone Hotel, if the current owners do not pay a levy on this derelict site by next May.

Mr Barry O’Neill told an Electoral Area Meeting in Donegal town that when visitors come to stay and look out the windows in a 45 bedroom three star hotel across the street from the Millstone, they are “looking into a jungle of mess”.

Mr O’Neill said the site covered a big area in Ballyshannon and the owners were showing little or no respect for the people of the town.

He asked what the Environment Section of Council was doing in relation to people who hold derelict sites?

Mr O’Neill said he had raised this matter quite a lot over the past eight years.

“There is an owner who bought the site back about eight years ago who got a lot of public funding.

The councillor said a number of adjoining landowners and businesses had made enquiries of the owners about access and cleaning up the area.

He added that under Environment he would like to see the Derelict Sites Act 1990 to be now enforced on the owner.

“The Council has written to the owner on at least two occasions asking for a meeting as regards plans for the site.

‘It is a massive site in one of the biggest towns in the south of the county”.

“Today I am asking that the name and address of the owner and the site be added to the list of derelict sites”.

Mr O’Neill said he also wanted a levy on derelict sites that began on January 1 this year, to be implemented.

“The levy is set by the local authority and failure to pay after two months results in interest rates of 1.5 per cent.

“The only time a derelict site can be removed from the register is when the local authority members make that decision.

“And from every meeting onward I am going to identify landowners who own derelict sites in this end of the county and I would urge my colleagues to do the same as I believe some of our town centres are being ravaged.

“This derelict site is holding back the town of Ballyshannon”.

County Council Assistant Manager Garry Martin said he had spoken to the Planning Department about the derelict sites and there would be an update for the next meeting.